The iconic gothic romance vampire television series Dark Shadows was so popular and influential that it was adapted in numerous media. In addition to finding its way into 35 Gold Key comic books, Dark Shadows was also adapted into one of the most striking comic strips of the 1970s, running for only one year, from March 14, 1971 through March 11, 1972, with stand out, eye-catching artwork by seasoned comic book and comic strip artist Ken Bald. Hermes Press' new archival edition of the strip features all of the dailies and Sundays, in their original half page format, and in full color, rarely seen documentary material, stills from the show that were used in preparation of the strip and more. 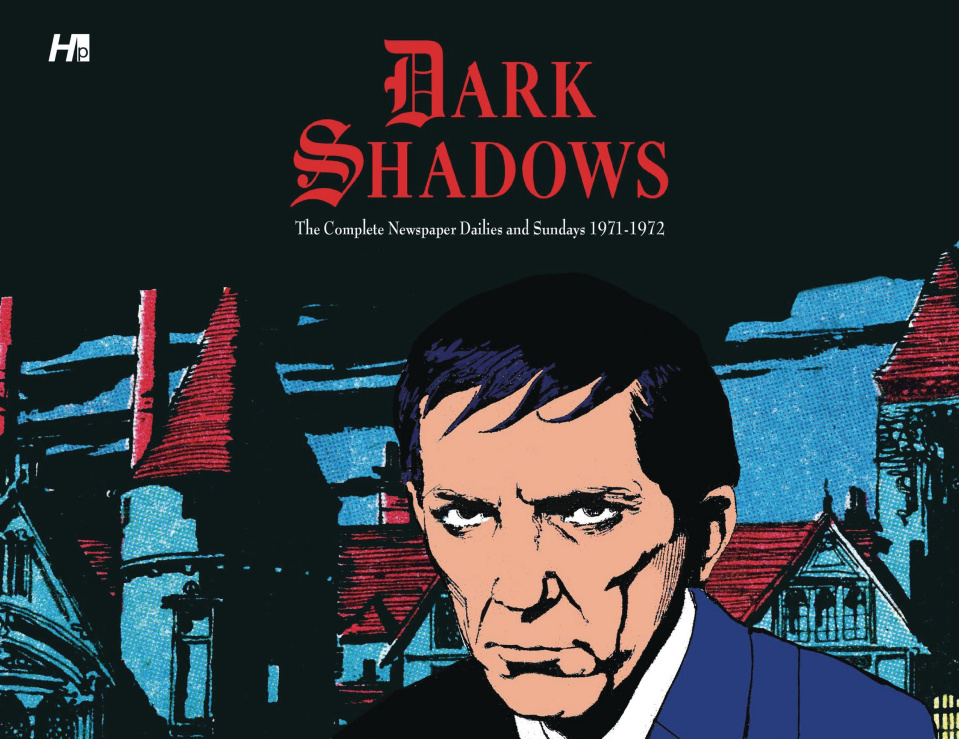