Cosplayers is an ode to that defining element of fandom, the "costume play" of so many anime and comic conventions. Celebrating both the culture's theatricality and D.I.Y. beauty, as well as its often awkward conflation of fantasy and reality, Cosplayers explores these delicate balancing acts via a series of interconnected short stories. Cosplayers will be released around the same time as Shaw's feature film, My Entire High School Sinking Into the Sea goes into wide release in 2017. This expanded edition also includes the 2016 single issue comic book, A Cosplayers Christmas, as well as the original short story that inspired the film. 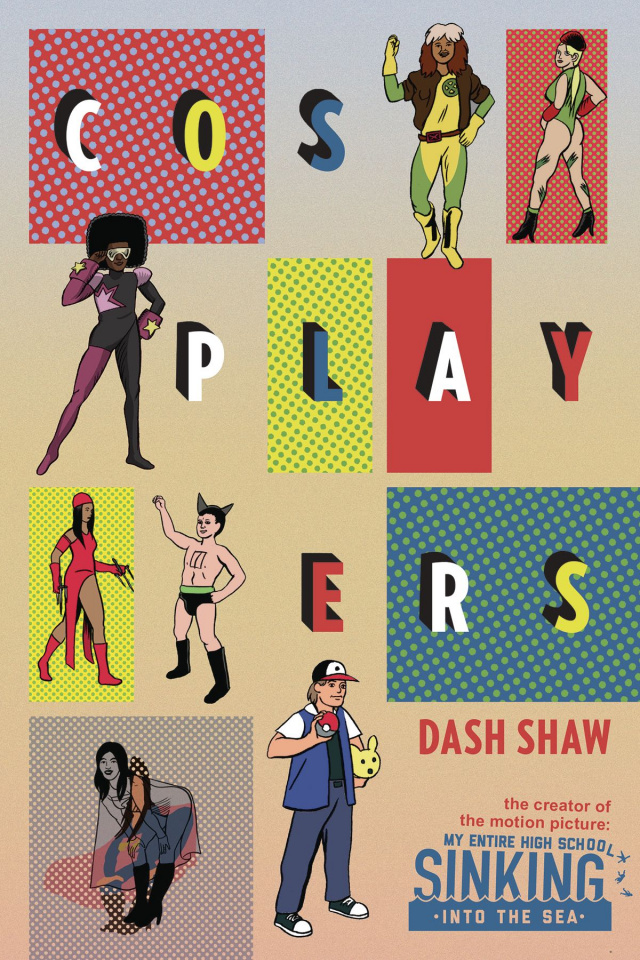