Legendlore: The Realm Chronicles Vol. 2: To Kill the Darklord

Four modern day teens are transported to a Middle-earth-esque realm they only thought existed in books and film! Follow the adventures of these teens into the unknown. And what hope do these teens have? How can they survive against wizards, dwarves, dragons, and trolls if they had a hard time making it in high school? Collects The Realm volume one issues #6-7, and Tales of the Realm mini-series that depicts Lord Darkoth's assault on the Rainbow Elf Kingdom. Featuring early work by Guy Davis (Sandman Mystery Theatre, BPRD.) 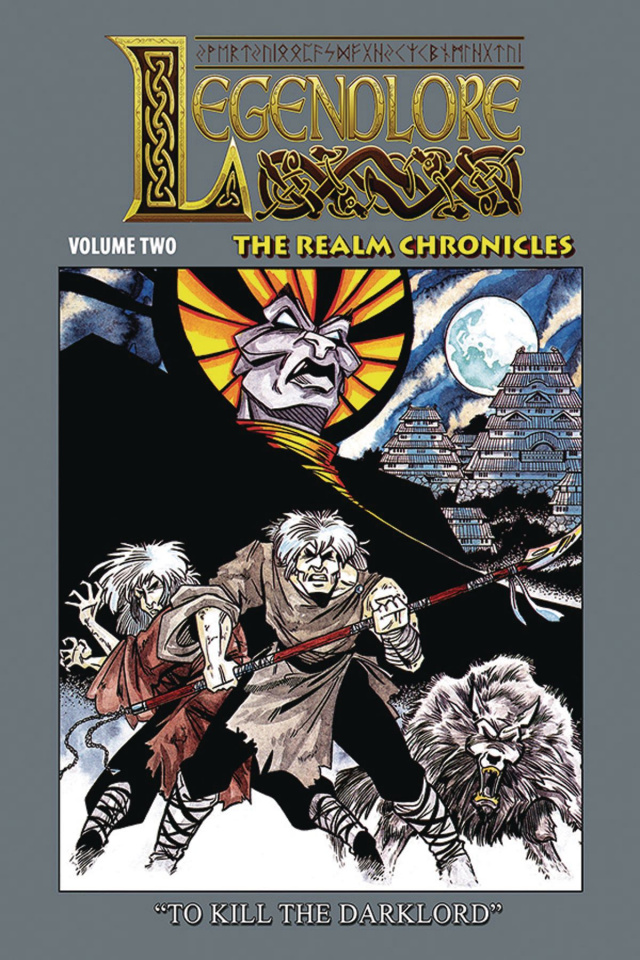