Harvey Award-nominee Don Lomax assembles his Desert Storm Journal comic series and brings back his central character from his critically acclaimed Vietnam Journal books. January 1991. The ground war to oust Saddam Hussein by U.S. and coalition forces from Kuwait has begun. Scott "Journal" Neithammer finds himself and his photographer lost in the desert and miles behind enemy lines. It soon becomes evident that danger takes more than one form as they are captured by Iraqi forces. 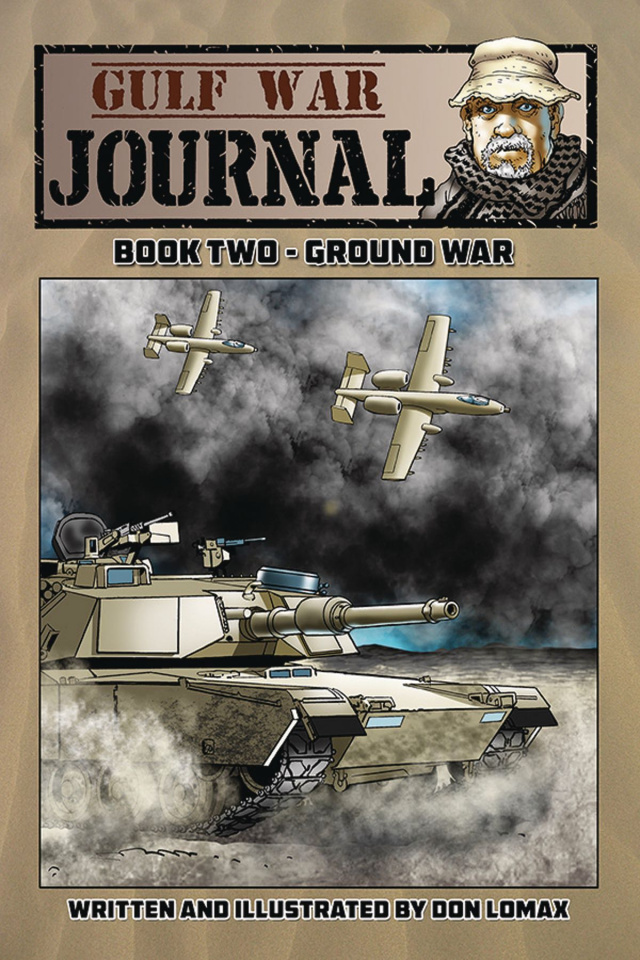