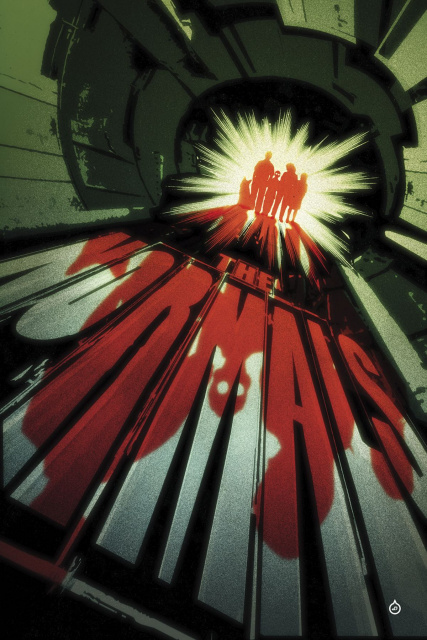 While JACK tries to explain to his family that they are robots, The Normals try to put as much distance as they can between them and the evil, WESTIN INCORPORATED. However, being on the run proves difficult as Westin's reach is far and wide and they are hell-bent on recalling EVERY AUTOMATON they created-unless Jack and his family can find them first.