The two most powerful Avengers star in mighty incredible adventures! When the Cobra strikes, Loki seizes the opportunity to meddle in the lives of Thor and Jane Foster! But the Thunder God has even bigger problems to deal with - we're talking Frost Giant and gigantic demon big! Hulk doesn't have it easy either, when he's summoned to fight in an alien arena - against the cosmic powerhouse known as the Champion of the Universe! And back on Earth, he'll face the horrific nightmare that is Earth's Mightiest Mummies (including a certain bandaged-up Asgardian)! But when Thor and Hulk clash, the fireworks really start - as shown in a classic Marvel Masterwork by Stan Lee and Jack Kirby! 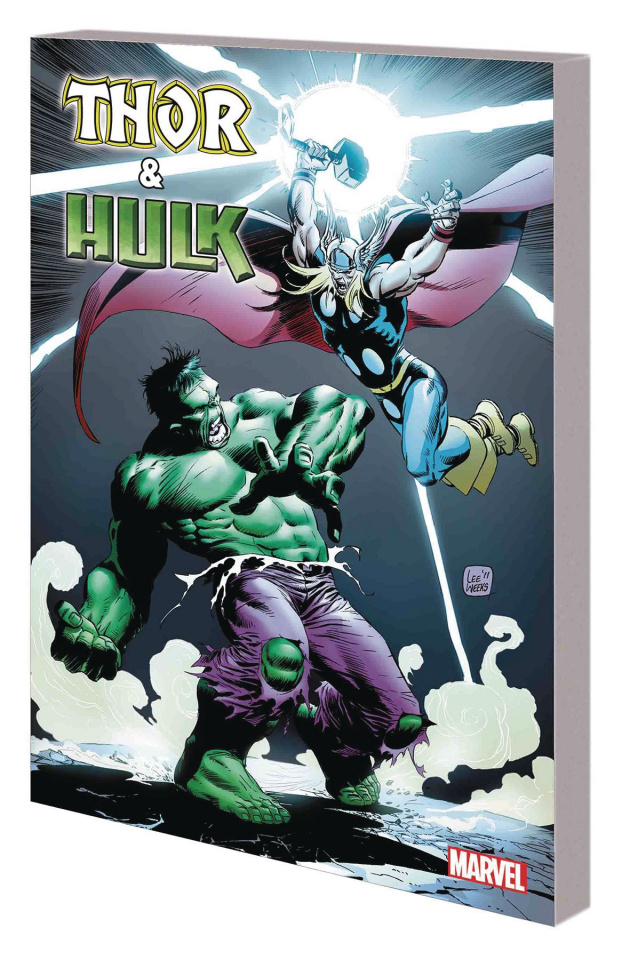