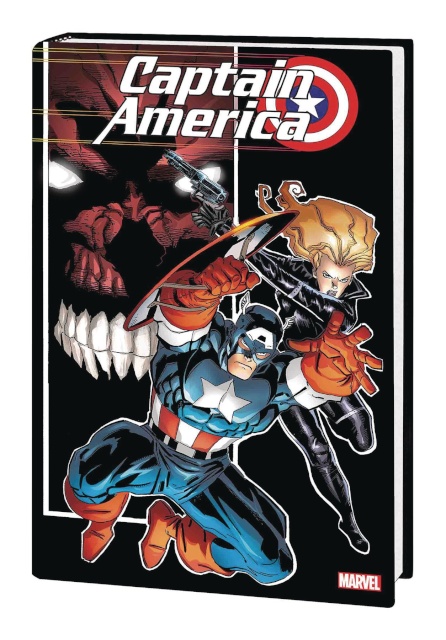 One of the most celebrated runs in Captain America history - collected in full! The world believes Cap dead, but his life is saved by his greatest love...and his deadliest enemy! Will America celebrate his return, or will he become a man without a country? After facing Onslaught, Cap will find himself reborn once more - only to lose his shield! But there's no slowing down for the Sentinel of Liberty as Cap takes on Hydra, Skrulls, A.I.M. and more; unites with Iron Man against M.O.D.O.K.; and battles Korvac and the Red Skull for the fate of the future! Plus: Tales from World War II and more - from all eras of the Sentinel of Liberty's star-studded history!