The X-Files Origins II: Dog Days of Summer #3 (Cover B)

* See what made them into the characters we've come to love! 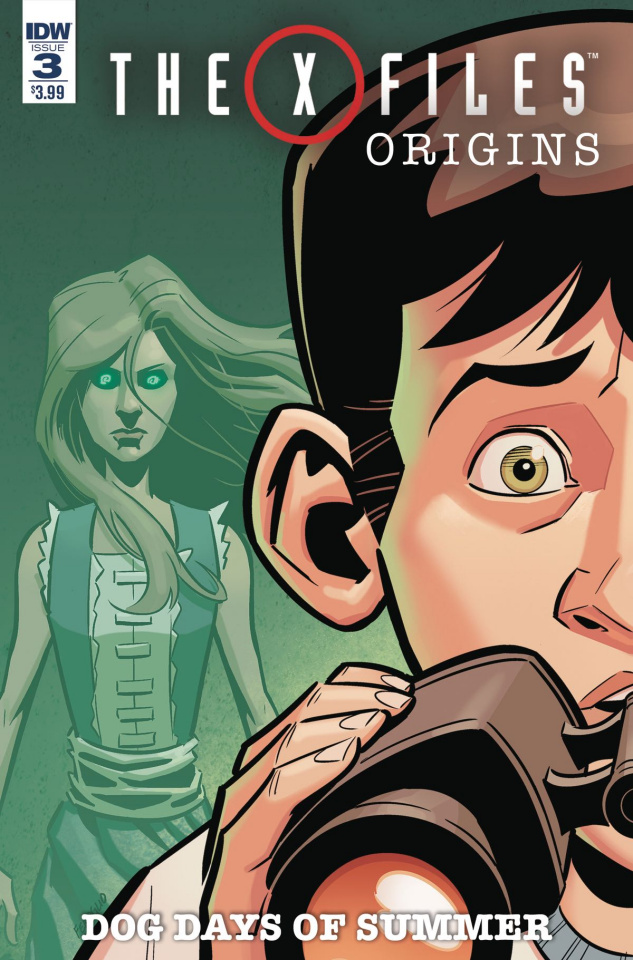