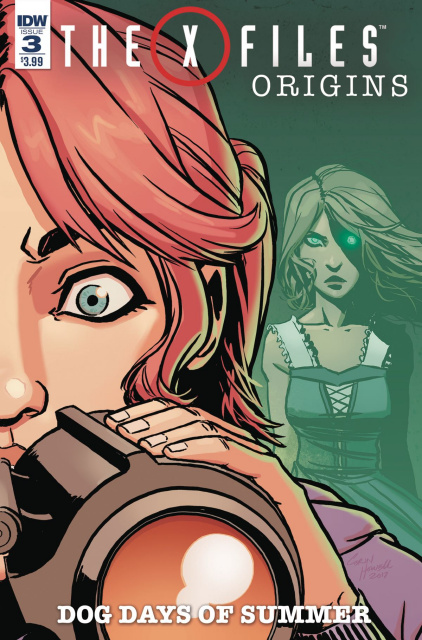 * See what made them into the characters we've come to love!