A chronological reprinting of one of the most important comic strips of the 20th Century. Annie is a cultural icon-in both her red-headed, blank-eyed appearance, and as the embodiment of American individuality, spunk, and self-reliance. Even those who've never read the comic strip are keenly aware of the plucky orphan, her loveable mutt Sandy, and her adoptive benefactor, Oliver "Daddy" Warbucks, through the Broadway play, the hit movie, and the song "Tomorrow," made famous by both. Volume 14 reprints all daily and color Sunday strips from August 19, 1948 through March 12, 1950.

"One of the most impressive comic-strip collections ever produced." -The Washington Times 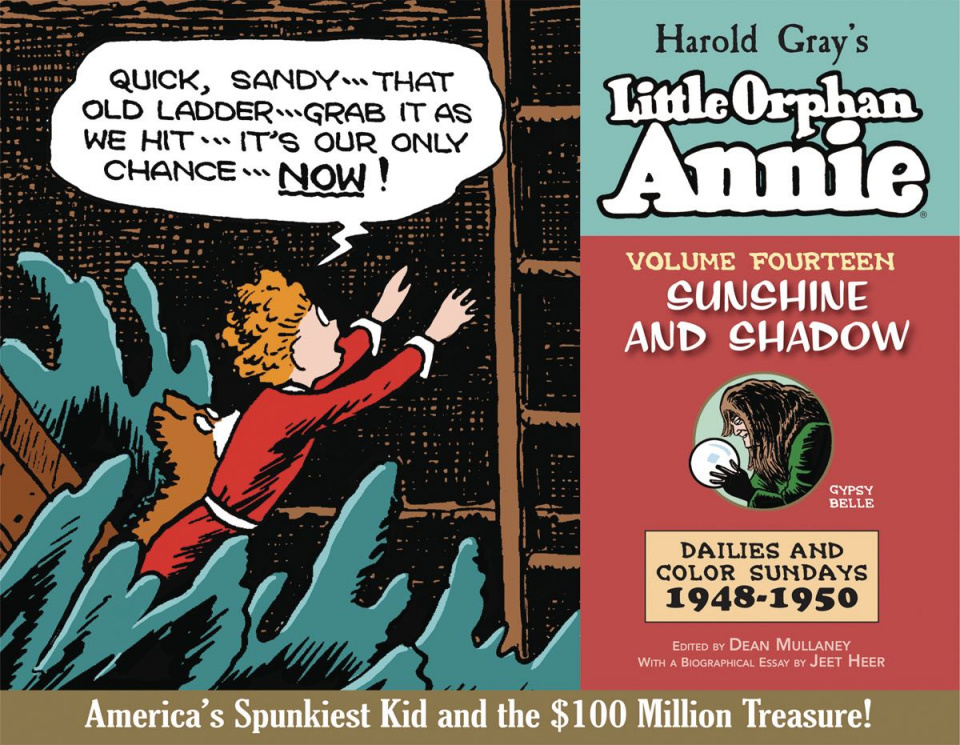