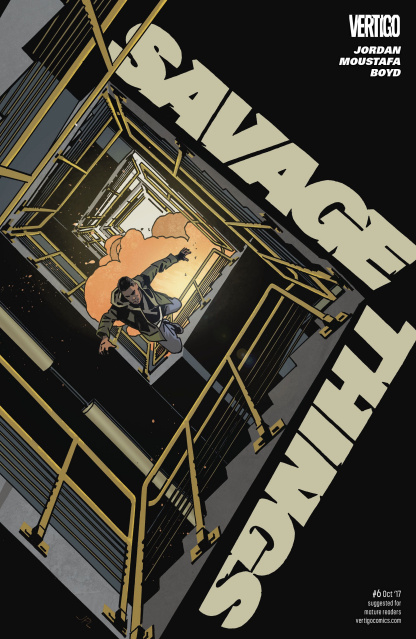 Cain has been murdering his way across New York City, and Abel has been one step behind him the whole time. As he and Kira take out the last of Black Forest's thugs, and get nearer to Cain himself, they can't help but think that maybe he's been luring them to exactly where he wants them-which is far from where he'll end up causing the worst damage.