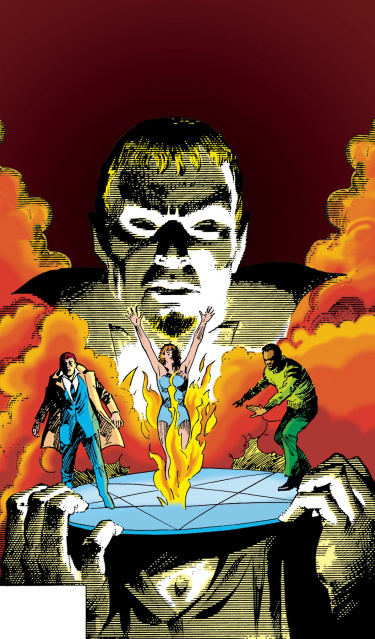 The creative team behind Tomb of Dracula reunited in 1982 for DC's NIGHT FORCE! The series begins as the mysterious sorcerer Baron Winter assembles a team to take on an occult evil. But can the granddaughter of Dracula's greatest foe, a powerful parapsychologist, and a timelost warrior from the court of King David tackle these threats?

Collecting all 14 issues of the original series for the first time, plus a story from NEW TEEN TITANS #21!