Based on creator Joss Whedon's space-pirate crew and all the elements of their futuristic, western-inspired universe, the original illustrations in this volume celebrate characters, locations, and the essence of everything that began in the cult-classic television series Firefly and continued in the film Serenity. 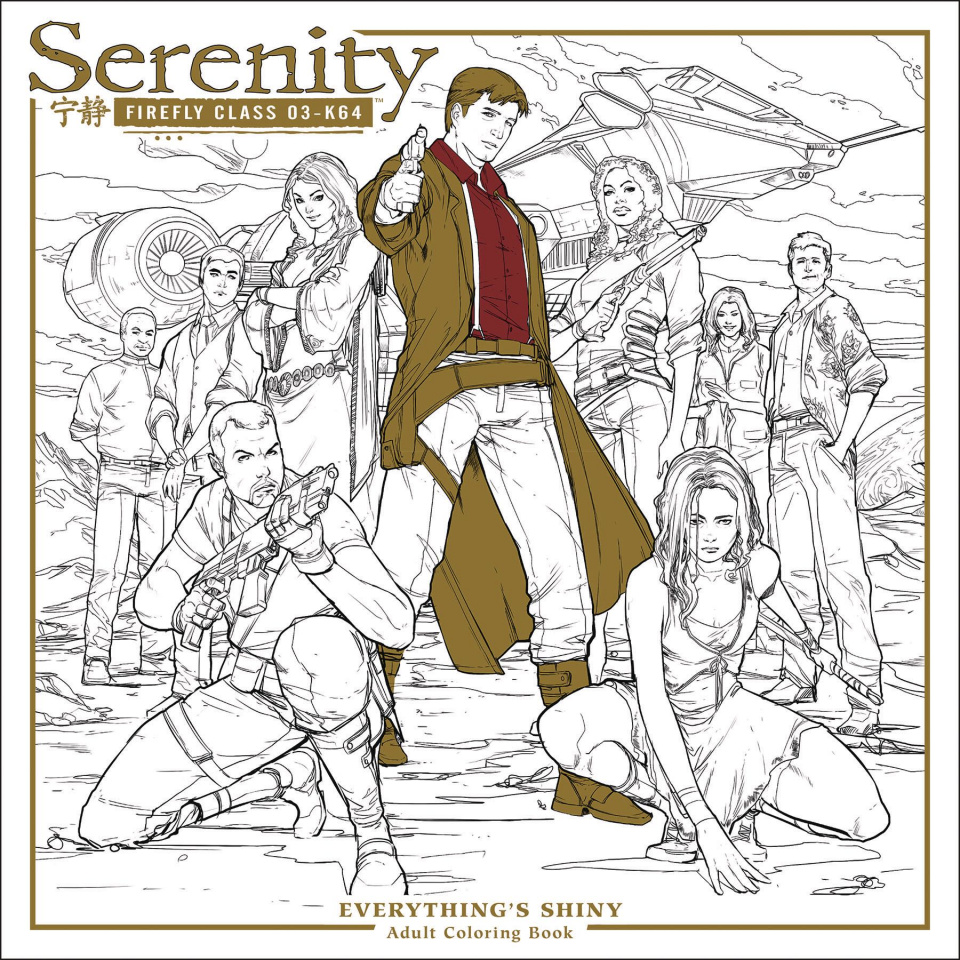