Witness the last stand of Earth's greatest champion, X-O Manowar! With the world besieged by the Torment, Aric of Dacia has united his bravest allies and fiercest enemies for a last ditch effort to avert armageddon. But will even their combined strength be enough against the seemingly infinite powers of this unfathomable cosmic race? 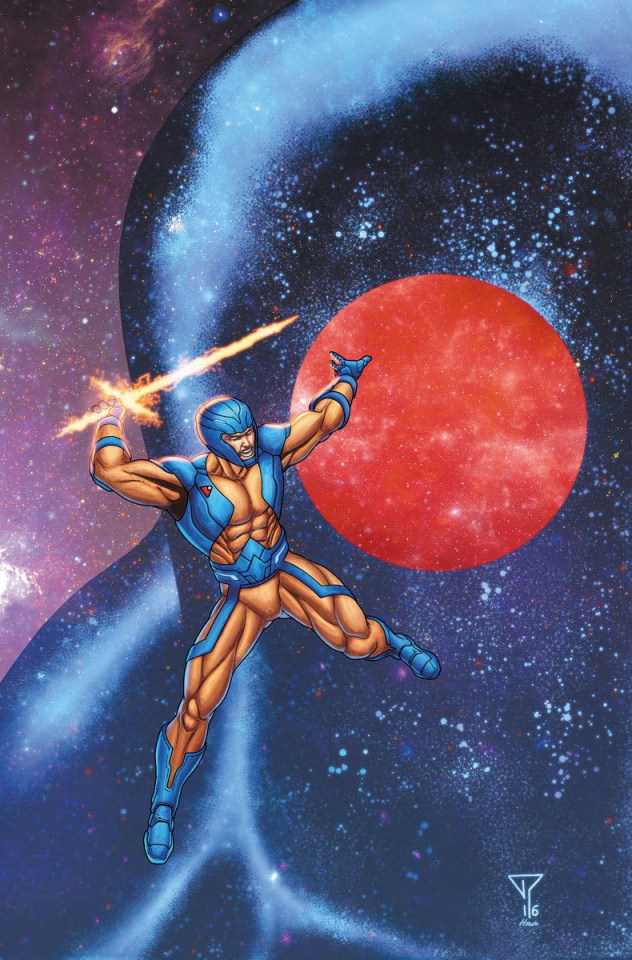