The fall of the 41st century!

The ultimate battle is here as Rai and Father clash among the stars for the final fate of the future...and Earth along with it! As New Japan's despotic ruler and its former protector enter their final showdown, will the orbiting satellite nation fi nally fall back to Earth? As the war for 4001 A.D. claims lives on both sides, who will live to greet the brave new world that lies ahead? And what will become of Rai, of Father, and civilization itself? The Valiant Universe of 4001 A.D. is forever changed right here as forces new and old prepare to rise from the ashes of New Japan! 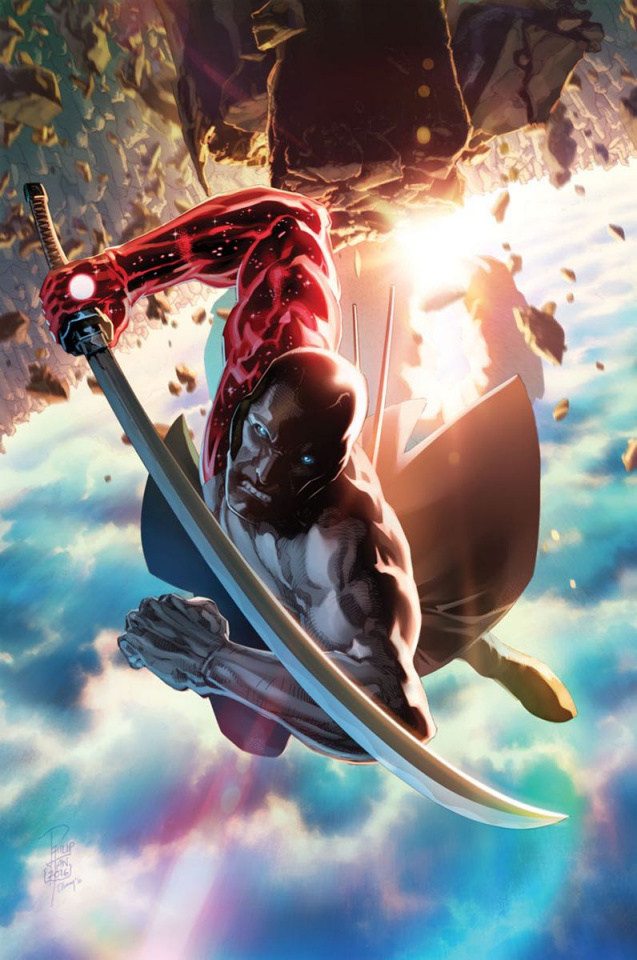