When the androids became self-aware, they realized they were inferior to humans in one area - the creative arts. Viewing artists as godlike beings, they eliminated 95% of the human race to build a Utopian society for their idols. But the logic of their actions was lost on the chosen, and now artists will make war not love. 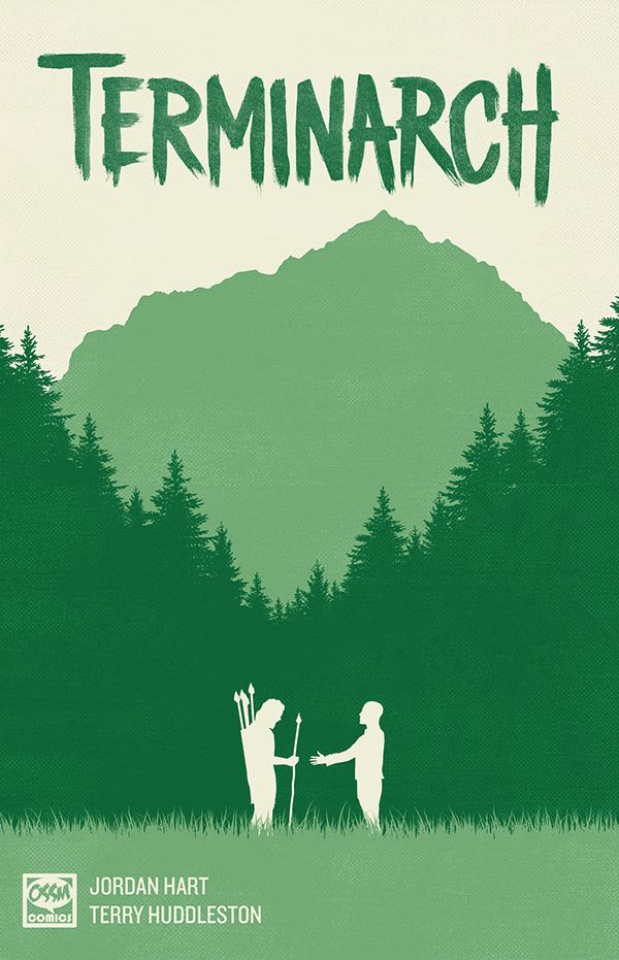