Rick's old drinking buddy has been dethroned and imprisoned by the new queen that Rick told him not to marry. Rick takes Morty on a mission to restore his buddy's throne, supposedly because Morty's such a great travel companion. Of course, Rick doesn't tell Morty that the aliens on this planet are very germ-phobic and he's inoculated Morty with dozens of infectious diseases to sneak by them. It's not like Morty's going to DIE or anything... probably. 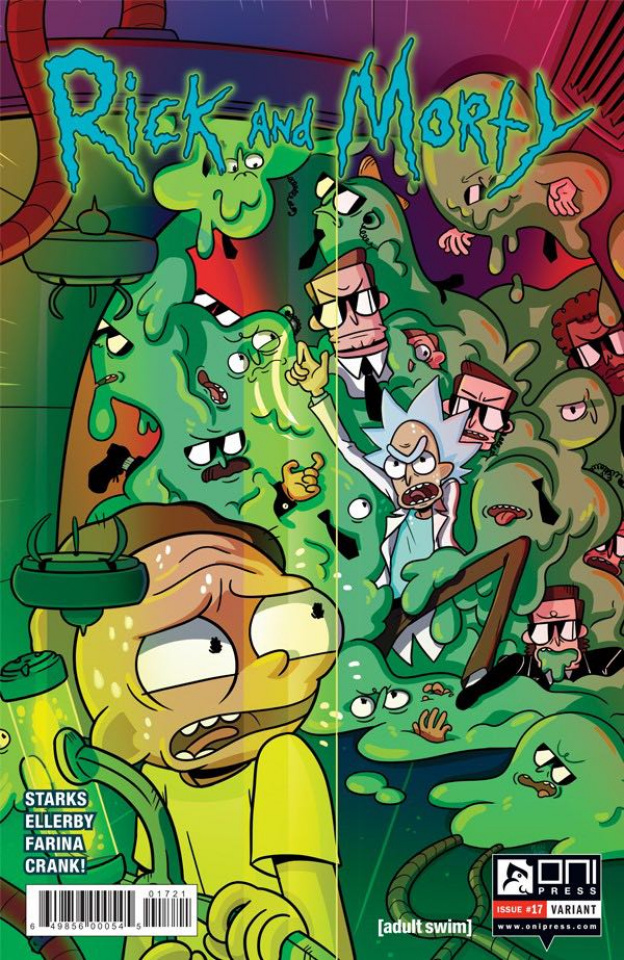