As seen in newspapers and media around the world! From legendary creator Stan Lee, comes his latest superhero, Chakra the Invincible. When Raju Rai, accidentally activates an experimental suit that unleashes the mystical chakras of the body, he gains superpowers and vows to protect the people of the world as Chakra, The Invincible! Based on the animated series seen on Angry Birds ToonsTV with over 40 Million views worldwide. Created by Stan Lee & Sharad Devarajan and illustrated by acclaimed artist, Jeevan J. Kang. Collecting all 8 issues of the epic origin story! 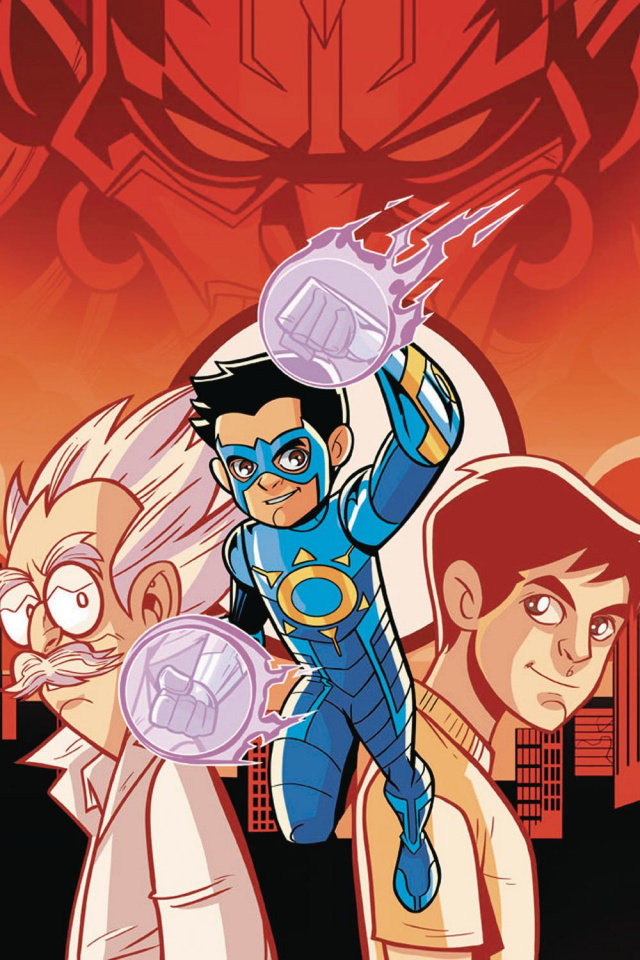