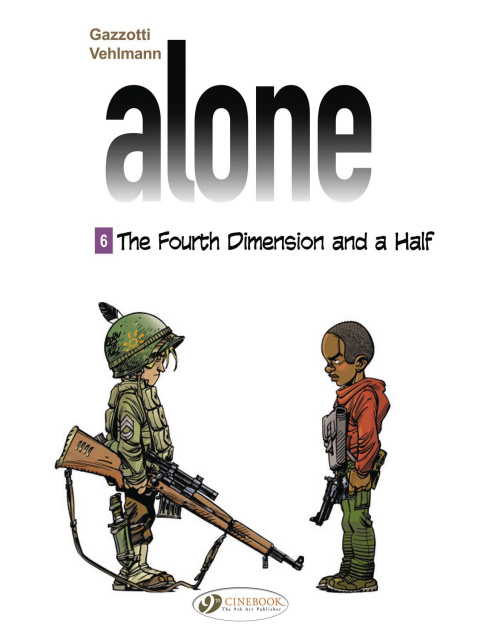 Alone Vol. 6: The Fourth Dimension and a Half

It's war between the children - but a common enemy threatens them all! After the terrifying discovery of the monolith in the red zone, the children must now adapt to having Dodzi back among them, something they never expected. Problem is, Saul, too, is back, and the Clan of the Shark has relocated to Campton. While Ivan begins investigating the 15 families that his father once mentioned, a territorial struggle begins between the two groups, one that soon turns to open war. And Saul will stop at nothing to assert his authority.