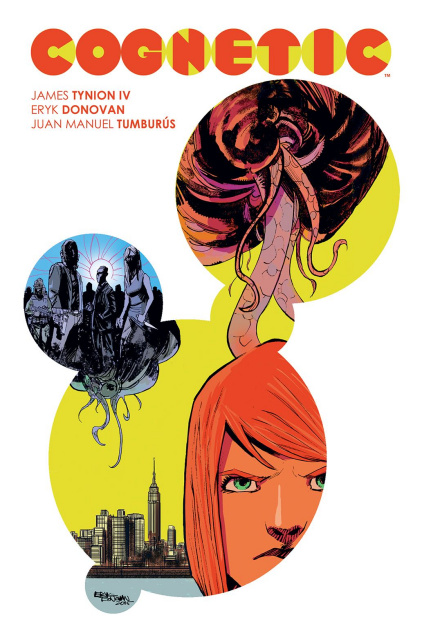 Cognetic is the story of a powerful psychic being that once controlled one-third of the world's population as a part of its hivemind, and his return to humanity in modern-day New York City.

It's also the story of a young woman, the assistant to the director of the FBI, who might be the only one who can save humanity, but at a terrible, terrible cost.