The Uncanny Avengers: Unity Vol. 2: The Man Who Fell To Earth

As STANDOFF unfolds, the Uncanny Avengers come to the aid of S.H.I.E.L.D. during a manhunt - and make a shocking discovery about an ally. But what does all that have to do with the mystery unfolding in Pleasant Hill? And it was bound to happen with Deadpool in the ranks, but the members of the Unity Squad are about to lose their minds! Will one of them be willing to make the ultimate sacrifice to get them out of their latest mess? Then, Ultron returns - but his creator, original Avenger Hank Pym, is now in control! Or is he? Not everyone is happy to see Hank back, but where the former Ant-Man goes, can the Wasp be far behind? Plus: the Ragin' Cajun Gambit (for real) - and a fateful decision for one of Earth's Uncanniest Heroes! Collecting UNCANNY AVENGERS (2015B) #7-12. 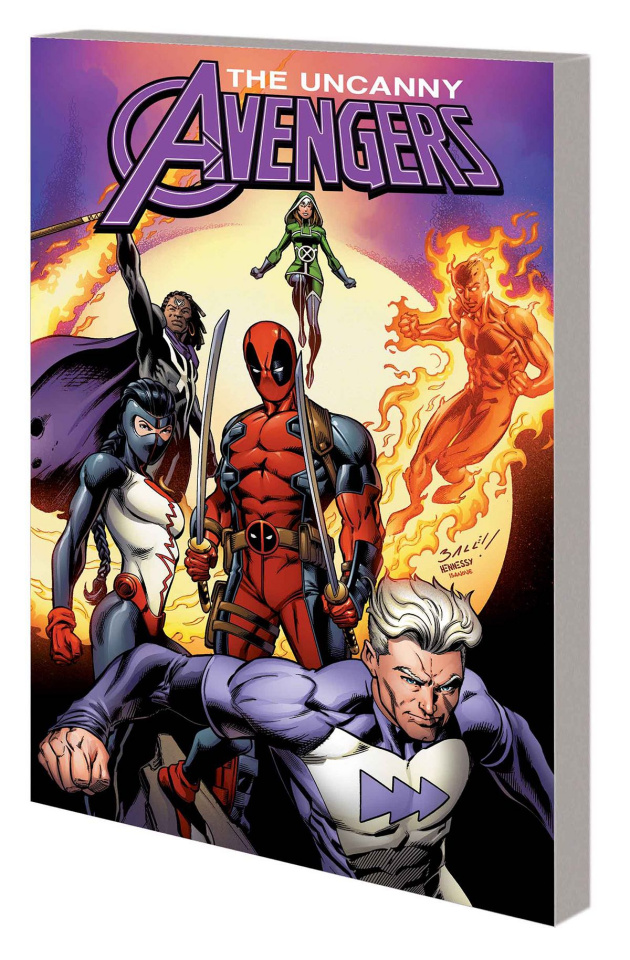