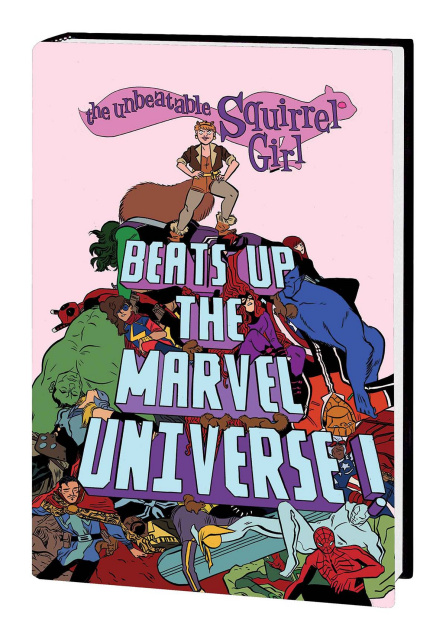 The Unbeatable Squirrel Girl Beats Up the Marvel Universe

Proof that we're living in the best of all possible worlds: Marvel is publishing a Squirrel Girl graphic novel! It's a standalone adventure that's great for both old fans and new readers! It's a story so huge it demanded an original graphic novel! It's a story so nuts it incorporates both senses of that word (insanity and squirrel food)! And it's the best! Squirrel Girl kicks butts, eats nuts, talks to squirrels and also punches really well. She has defeated Thanos, Galactus and Doctor Doom (twice!). But now she'll encounter her most dangerous, most powerful, most unbeatable enemy yet: herself! Specifically, an evil duplicate made possible through mad science (both computer and regular) as well as some bad decisions. In other words, Squirrel Girl beats up the Marvel Universe! YES! 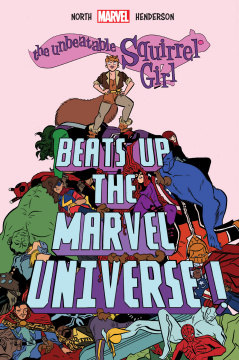 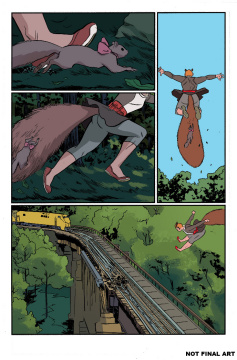 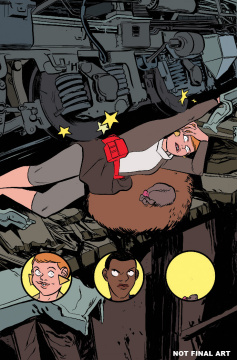 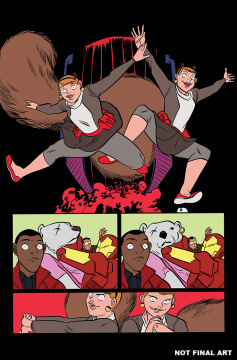 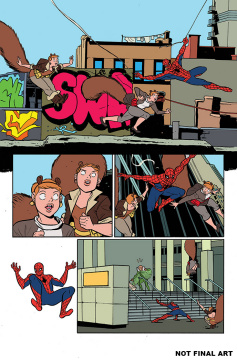