When you're running for president of the United States, it's essential to take time to mingle with your constituents, and Loki's got the American people eating out of the palm of his hand.

The campaign trail isn't all shaking hands and kissing babies, though - when a destabilizing crisis hits Latveria, Loki seizes the opportunity to prove his presidential mettle (and simultaneously leave his competitors in the dust).

A country's in turmoil, and the God of Mischief seems to be on top of the world. It's almost like he planned it. But surely he wouldn't cause a national catastrophe for a little good press, would he? 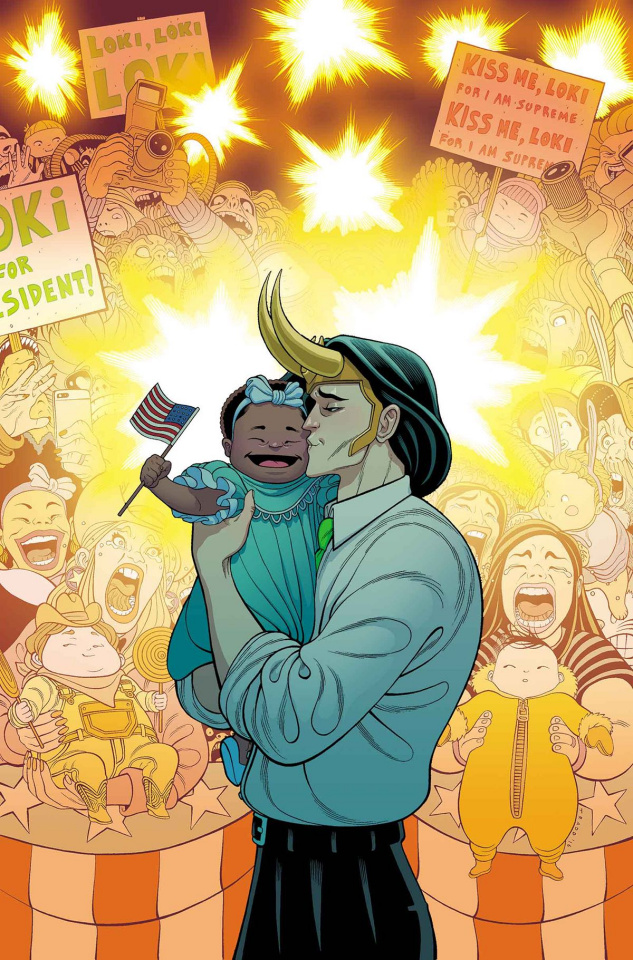