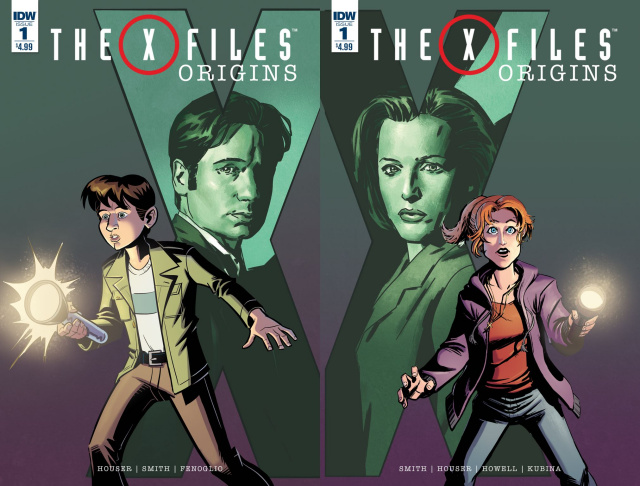 Before the FBI, before the X-Files, they were just two teenagers in search of the truth. On Martha's Vineyard, a young Fox Mulder investigates something strange happening on the island, while in San Diego, 13-year-old Dana Scully looks into the shocking murder of her teacher. Two kids, two mysteries, one conspiracy that threatens the future of humanity.

See what made them into the characters we've come to love!