The Superf*ckers are back in their first-ever monthly comic-book series! James Kochalka's loveably profane heroes return in Superf*ckers Forever, an event series like no other!

Back-up stories by acclaimed indie creators in ever issue. Up first: Jake Lawrence!

Jack Krak is *still* the mother*cker! 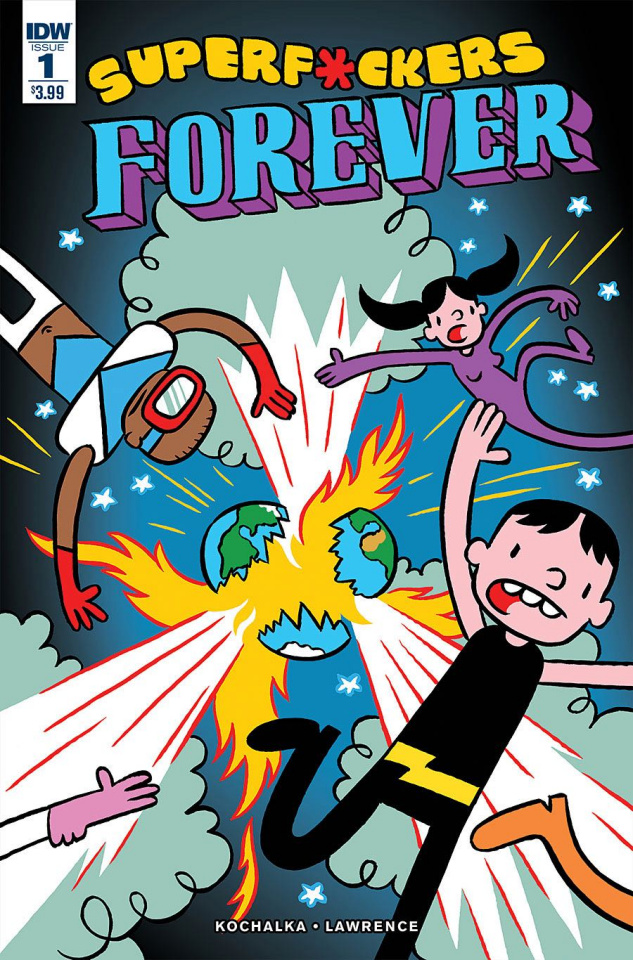