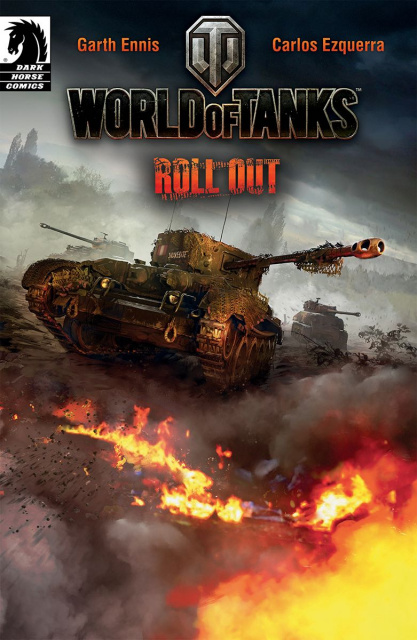 World of Tanks has a global audience of 110 million players!