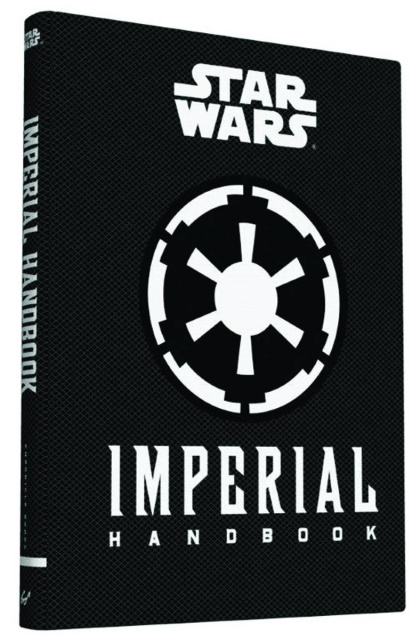 The Empire has taken hold of the galaxy, and high-ranking officials from each branch of the military have created an Imperial Handbook, compiling tactical guidelines and procedures as well as mission reports and classified documents for all newly ascending commanders. This comprehensive manual details secrets of Imperial battle tactics, acceptable actions for bringing swift justice to traitors, and the Emperor's long-term plan for galactic military domination. Well-known rebels provide a humorous running counter-commentary to the official Imperial propaganda in the form of handwritten annotations in the margins of the pages.