When a human boy transfers into a vampire academy, will the poor kid wind up some fanged freak's lunch? Millennium Academy is a school where elite vampires are trained to maintain balance in a world where humans and vampires, who possess far greater physical strength than their human counterparts, coexist. And commuting to this school is Aldred, the most distinctly un-vampire-like vampire to be found in the entire institution. But when Al encounters Kei, a human transfer student to the school, their destinies become intertwined, and the fate of their world as they know it comes to lie in their hands! 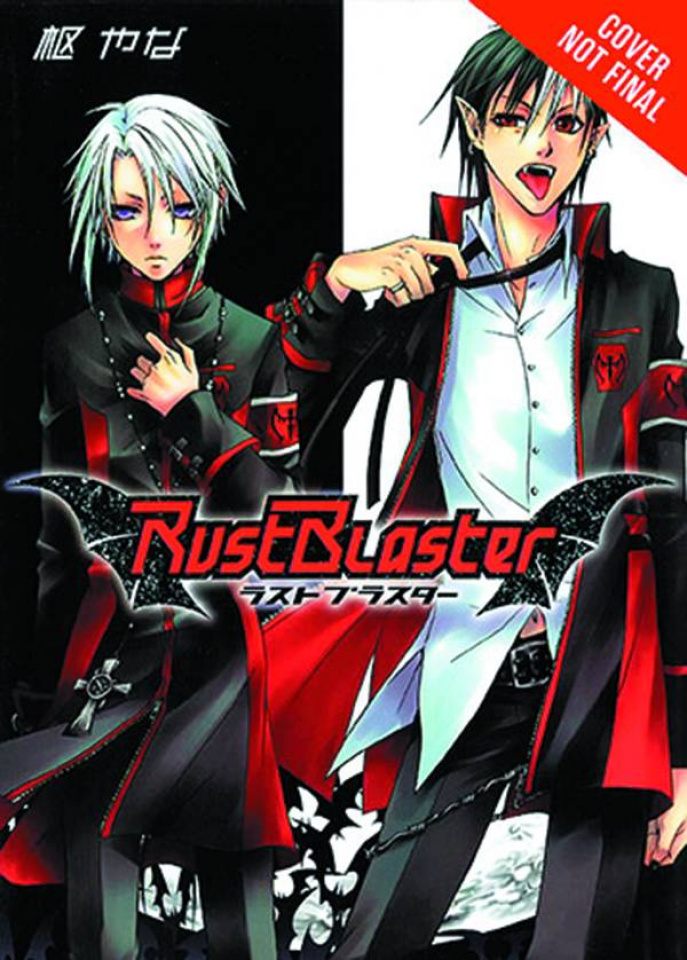