An expert gamer is forced to play a real-life version of his favorite game in a battle to the death! "BTOOOM!" and its trademark explosives have decimated both the island playing field and players alike, but is the final stage of this live death-game now in sight? Tsuneaki Iida, programmer for Tyrannos Japan, shares key information about the game's masterminds and the conspiracy, and he lets Ryouta in on a secret function hidden in the BIMs, asking him to take down the game's system. Still plagued with doubt, Ryouta steels himself for battle and carries out his do-or-die plan to hijack the Tyrannos Japan helicopter. There's no turning back now! But the price Ryouta will pay for his operation is heavy, and an unexpected turn of events awaits! 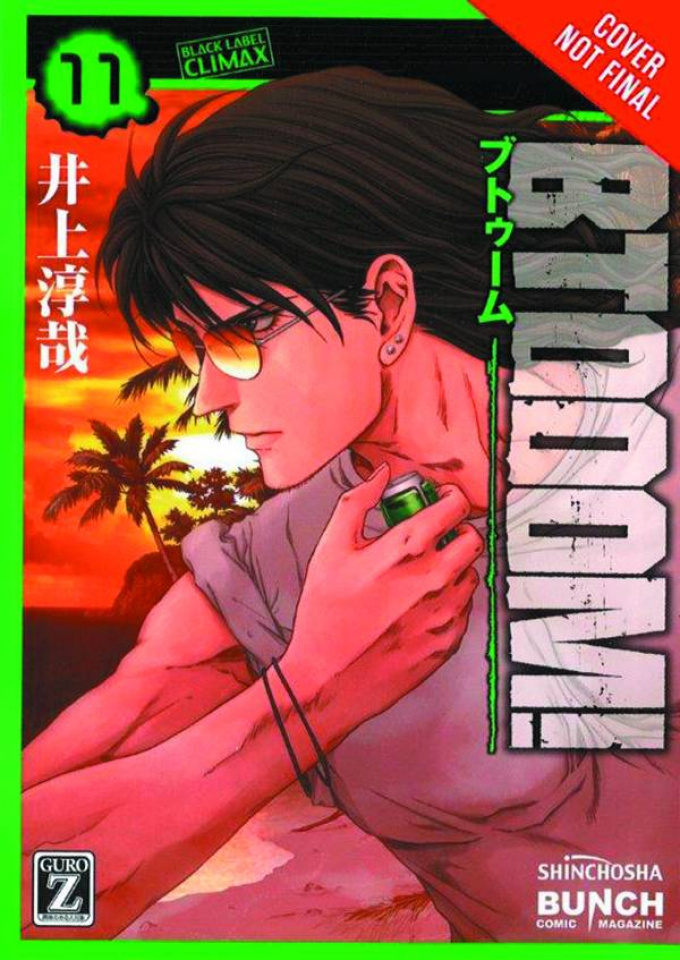