Takeo has finally achieved his dream; he has left behind the darkness of his past and become a Samurai. But now, with the courage that comes from knowing you are worthy, he finally feels ready to confront his demons. Yet Imperial Japan is in turmoil; General Akuma, one of the Empire's most powerful men has turned his back on the Emperor, and is planning to betray him. The two men are linked by a dark secret; the 13th prophet. It is into this mysterious feud that Takeo will stray on his quest to find out who he really is and answer the questions that have followed him his whole life. Why was he left to grow up in a monastery? And where is the brother that abandoned him ten years earlier? 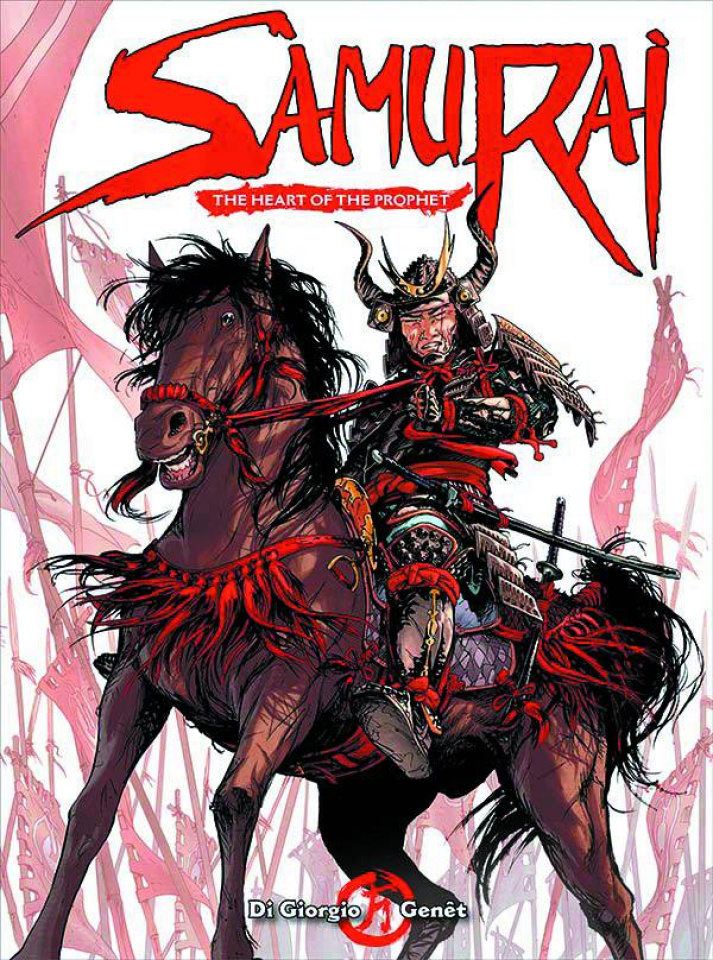