A collection of side stories for the original Maria the Virgin Witch, which gives Maria fans a look into the past and future of characters from the series. Three of the stories are events that happened in the past and the last story is a glimpse at what happened after the third and final volume of the main series. A fantastic story with skillfully drawn depictions of angels, witches, and various monsters set against the backdrop of medieval France during the Hundred Years War. A light-hearted, slightly raunchy spin on an anti-war theme. 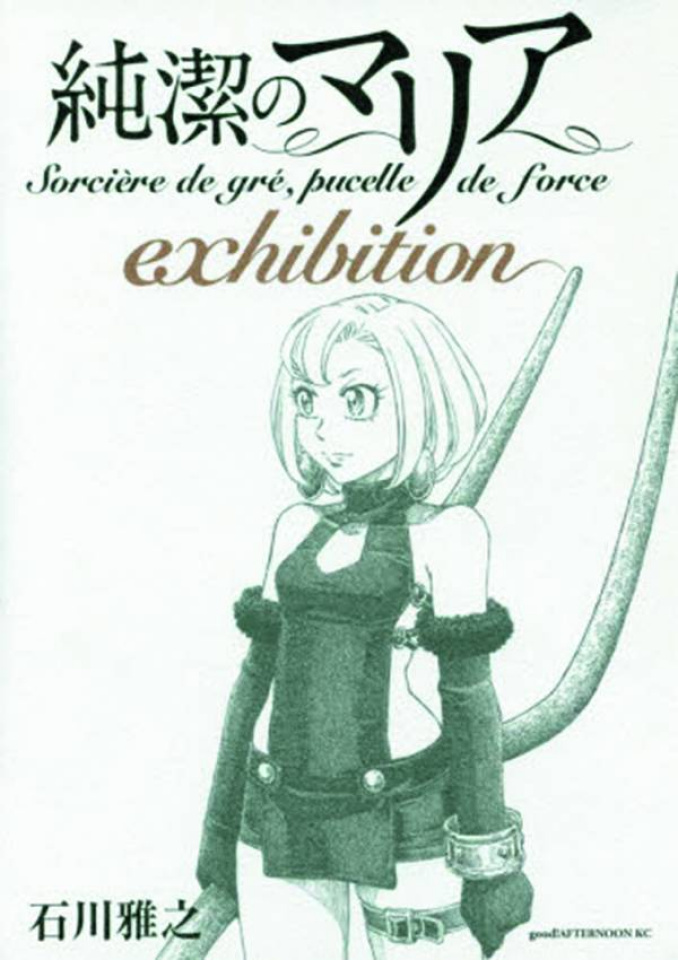