From Hiroya Oku, bestselling creator of the cult favorite manga series, Gantz. Ichiro Inuyashiki is an upstanding citizen and family man who has worked tirelessly for many years to purchase a home for his family, but because he looks closer to 80 instead of his actual age of 58, everyone treats him like a useless old man. It seems that the only person who will miss him is his newly acquired canine companion, Hanako. One day, while walking Hanako, a blinding light burns through the night sky and Inuyashiki is hit by an extraterrestrial object. Inuyashiki finds himself oddly unscathed, but as time goes by, he discovers his body has been rebuilt by an as of yet unknown alien entity and his new cybernetic body has been endowed with amazing new powers. Inuyashiki takes it upon himself to become a defender of those who have been subjugated and bullied in our modern society! 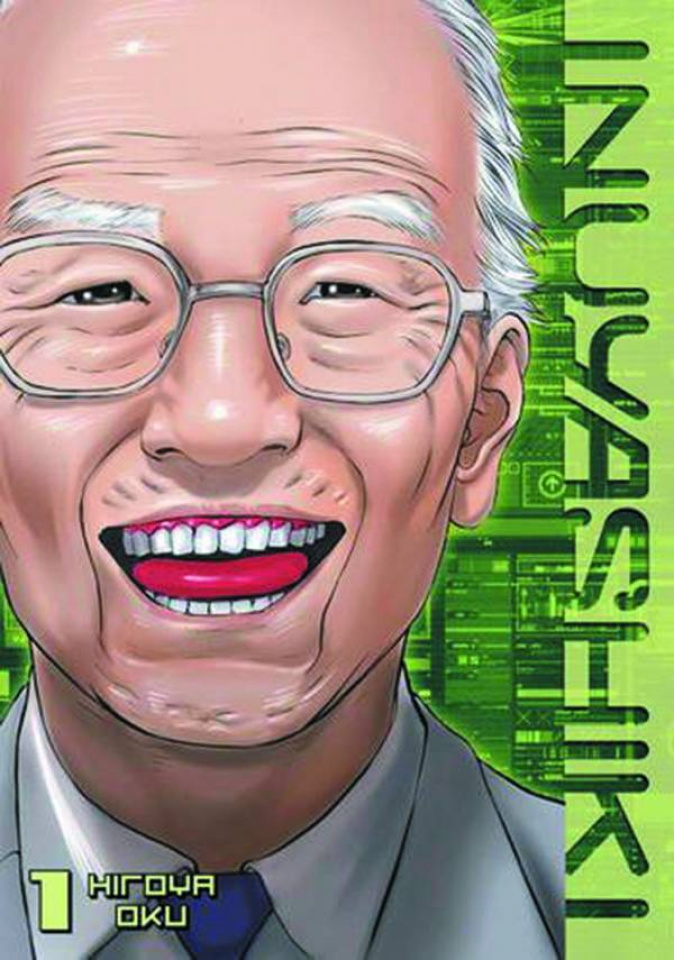