New York Times-bestselling author Thomas E. Sniegoski introduces readers to a mesmerizing dark world filled with monsters, where humanity's only hope lies in the bravery of one woman. When the Throng came, the human race never stood a chance. The monsters were simply too strong, too numerous. It only took a few months for them to take over and leave the few poor souls who survived cowering in terror for years to come. But even the monsters fear something: the dark goddess known as the Raven's Child. Legend says that she alone is destined to destroy the Throng and free those under their cruel power. And whoever wields her name and image could become the bane of the Throng and an inspiration to humankind - even if she were only a young woman, like Carissa Devin, who has vowed to reclaim the world for the human race! 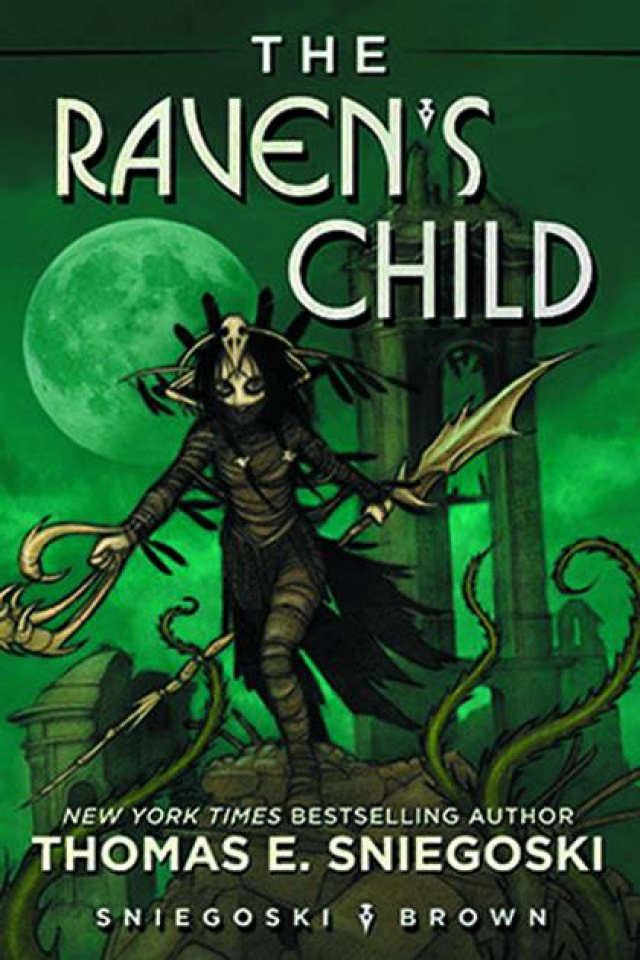