Introducing a new kind of super-hero from the DC Comics editor and writer who masterminded Batman's No Man's Land saga. With his super-strength and endurance, the costumed crusader known as Champion protects the city of Urbana Falls from supervillains and ordinary criminals. But being a super-hero doesn't pay the bills, and with a wife and child to support, Champion - in his secret identity as Michael Midas - makes ends meet as a garbage collector. Even with all his super-abilities, Michael finds being a husband and father more challenging than beating up bad guys. Torn between fulfilling his great responsibilities to his family and his city, he wishes Champion had the power to correct the mistakes of his past - and fix his two lives once and for all. 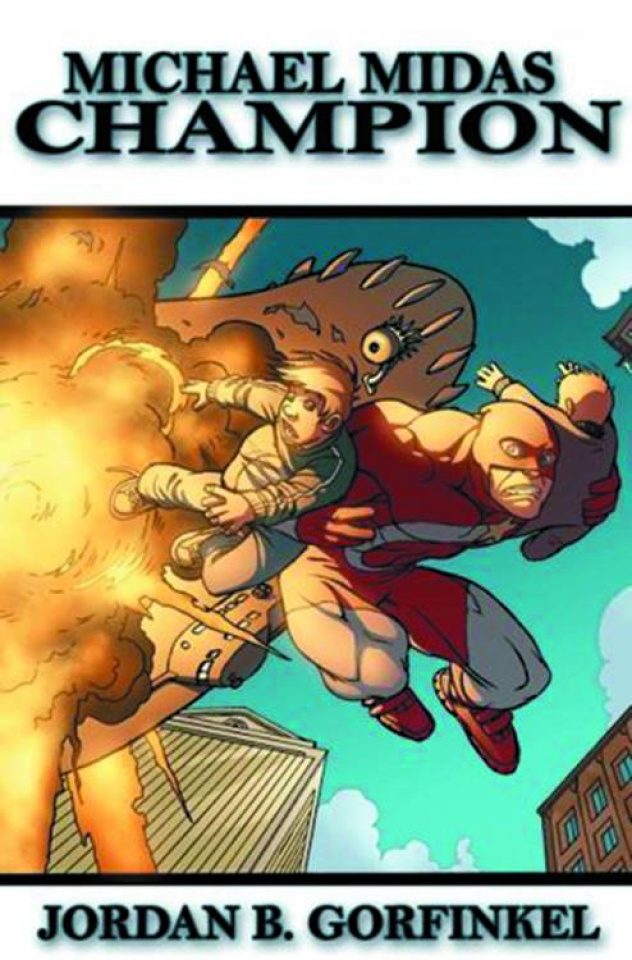