Melody: Story of a Nude Dancer

In 1980, Sylvie Rancourt and her boyfriend moved to Montreal from rural Northern Quebec. With limited formal education or training, they had a hard time finding employment, so Sylvie began dancing in strip clubs. These experiences formed the backbone of the first Canadian autobiographical comic book, Melody, which Rancourt wrote, drew, and distributed. Later, Rancourt collaborated with artist Jacques Boivin, who translated and drew a new series of Melody comics for the American market. The Rancourt drawn-and-written comics have never before seen English publication. These stories are compelling without ever being voyeuristic or self-pitying, and her drawings are formally innovative while maintaining a refreshingly frank and engaging clarity. Rancourt shares a world that, in someone else's writing, might be scandalous or seedy, but in hers is fully realized, real, and often funny. 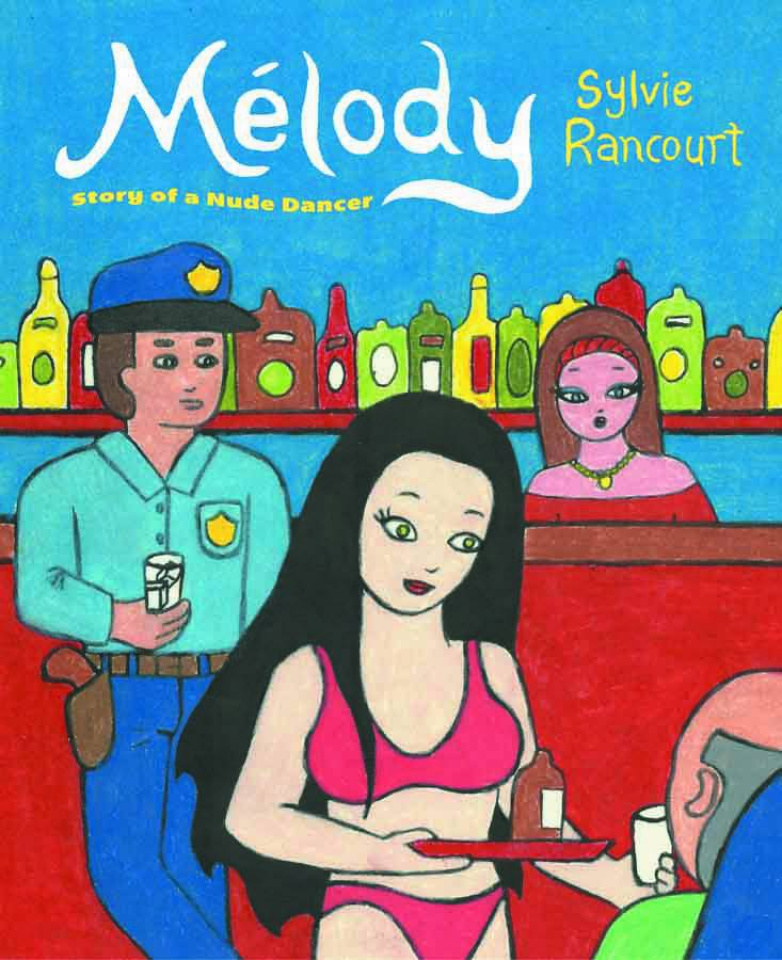