Cody Pomeray had a gift for looking inside a person's soul with just a glance. This ability served him well, as the crook blew through the early 1980s, finding marks and picking them clean. But one fateful night, he targeted the wrong man... and was sentenced to the most savage prison in California. Pomeray would have been beaten to death on his first day if not for the intervention of Barnaby Creed, the most powerful crime lord in the Southland. Now five years later, Pomeray's out on parole, robbed of his special ability, and tasked with doing Creed "a little favor." He has no idea he's just stepped into a long con, and this time... he's the mark. Includes Duane Swierczynski's first issue script as a bonus feature! 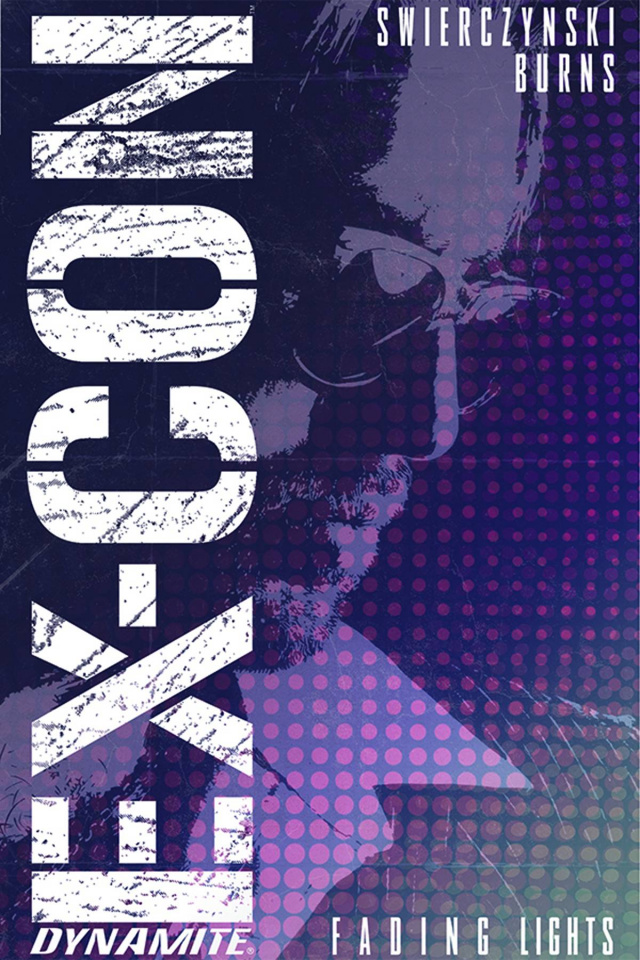