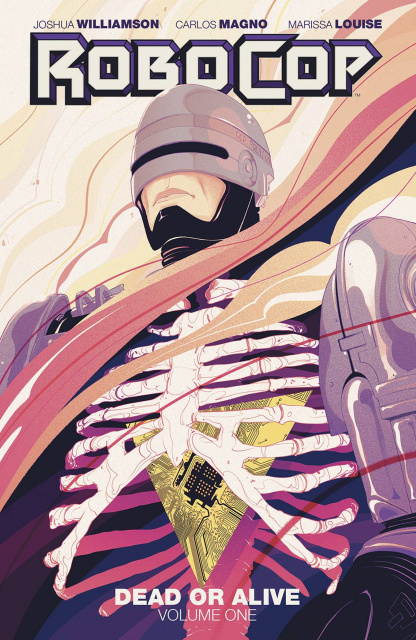 What's to Love: If you're like us, the classic 1987 film holds a special place in your fan heart. This collection is the hard-bitten world of RoboCop we all grew up on! If you've ever wondered what happens to RoboCop and his partner, Anne Lewis, after the first film, wonder no more.

What It Is: Months after the events of the original classic film, John Killian, a criminal from Old Detroit's mysterious past, returns to a city ablaze. As RoboCop, Anne Lewis, and the police department wage war on anarchic streets, tension between the people and "their protectors" is at an all-time high. When the mayor launches an initiative to remove the people's rights to arms, Killian will lead the citizens in an uprising that tears down the very foundation of OCP. Collects issues #1-4. 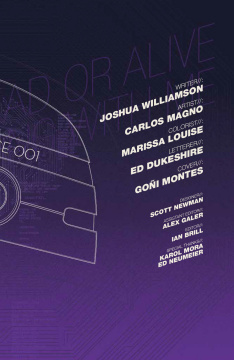 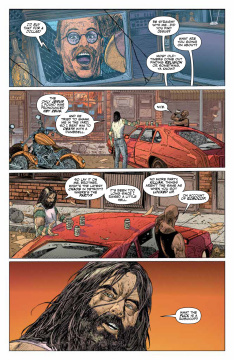 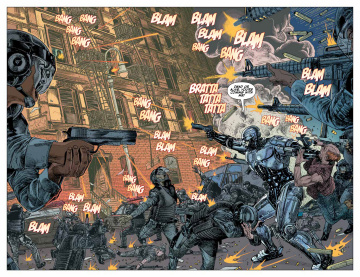 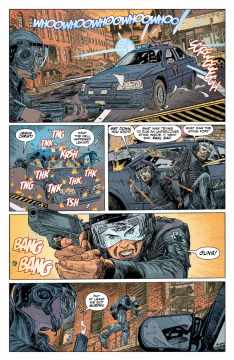 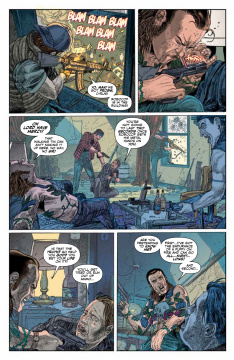 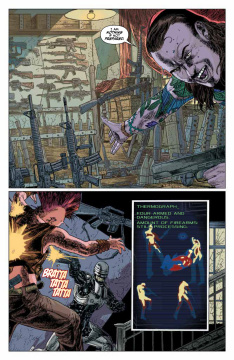 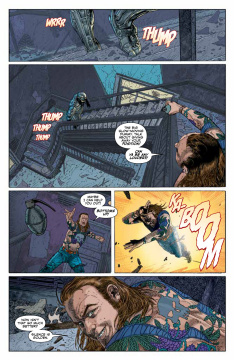 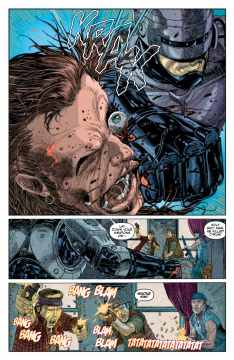 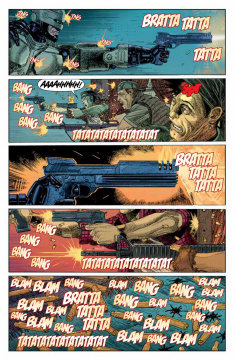 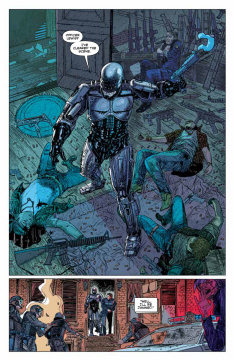