Michael Turner's classic action-adventure series re-emerges with a brand new era of mystery and magic! Forced to leave her old life behind, Cassidy is on the run from a secret military force that sees her as the ultimate threat. She's tired. She's scared. She's alone. Well, she was alone until her path crosses with Miya, a mysterious warrior of unbelievable strength and power. But the real question is - are things about to get better...or worse? The first all new Soulfire series to make its debut since Michael Turner introduced you to his incredible magical adventure over 10 years ago, is ready to take you on the ride of your life and explore the world of Soulfire as you've never seen it before! 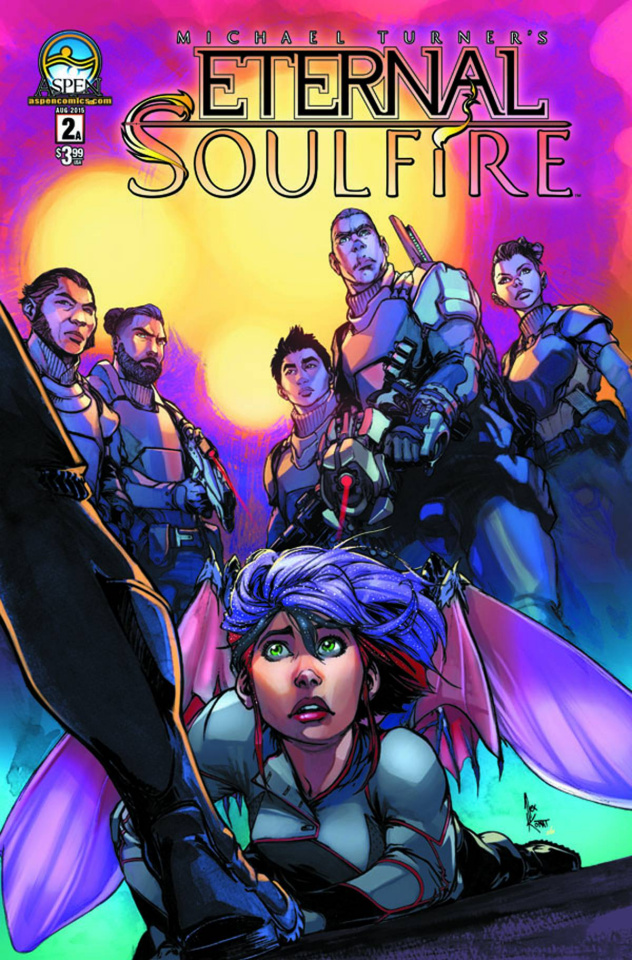