Insect invasion! Tiny bio-mech bugs have appeared in alternate Chicago, lasering through soldiers and putting Potts and her new crew on high alert. As the situation becomes more and more grim, Potts' two selves decide to load up on supplies and rally their mechs in a final charge at the wormhole before more bio-bugs show up. But they may just be too late. It's all-out robots versus bugs in this penultimate issue! 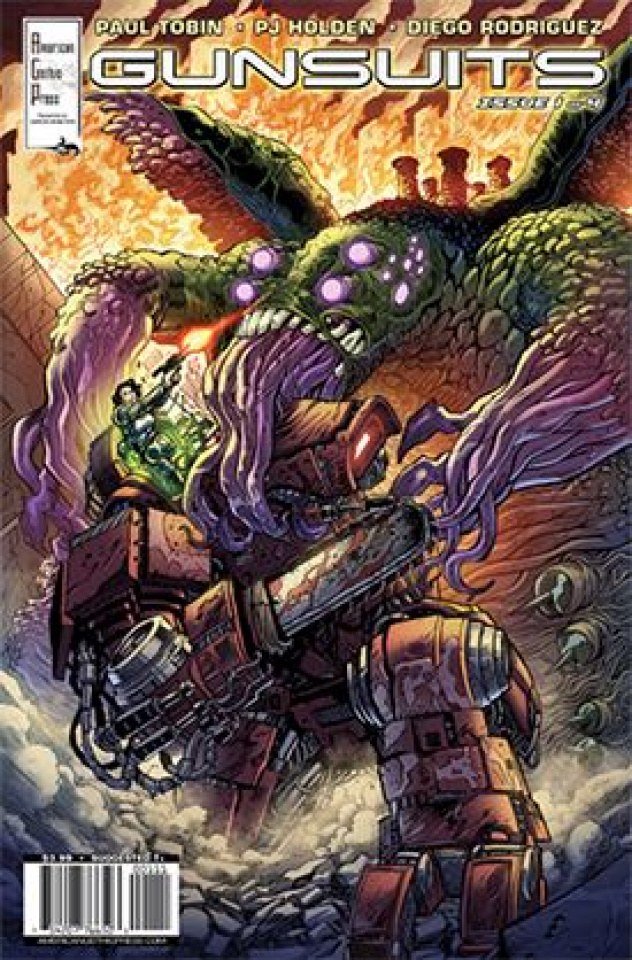