Marvel's most amazing heroes step into the spotlight in this all-action book packed with adventure, danger, drama... and fun! Black Widow seeks redemption for her past - in ways the Avengers wouldn't approve! Carol Danvers takes on the legacy of Captain Marvel and lives her dream of traveling to the stars! Teenager Kamala Khan fights crime as Ms. Marvel - but is she ready for this dangerous new life? She-Hulk isn't just a green powerhouse - her skills as an attorney will knock her opponents' socks off! A mysterious woman wields the enchanted hammer Mjolnir, and claims the powers of the mighty Thor! And Squirrel Girl faces her greatest challenge yet: college! Whatever your tastes, there's something here for everyone! Collecting BLACK WIDOW (2014) #1, CAPTAIN MARVEL (2014) #1, MS. MARVEL (2014) #1, SHE-HULK (2014) #1, THOR (2014) #1 and UNBEATABLE SQUIRREL GIRL #1. 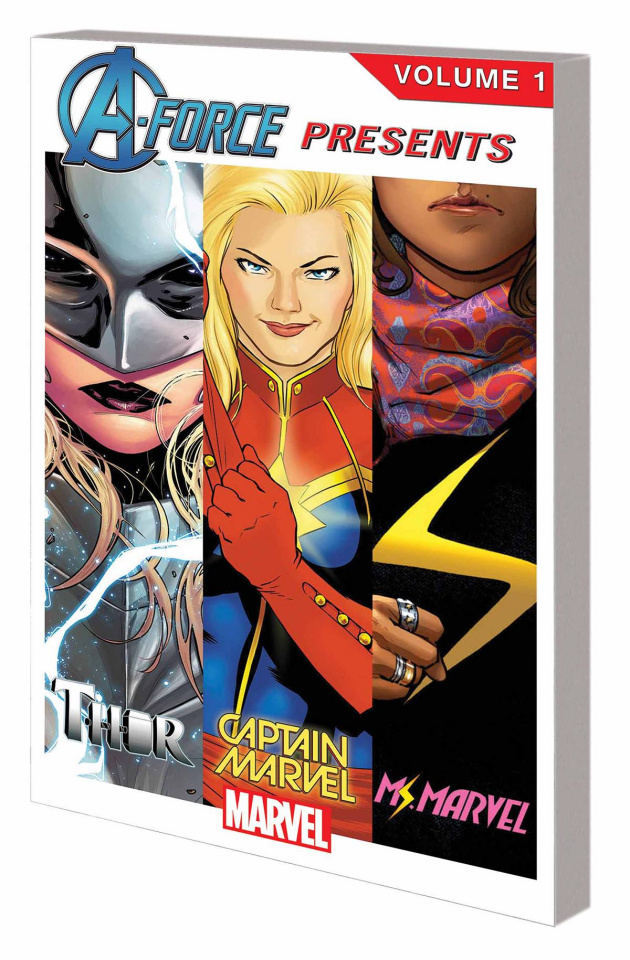