The war is over, and Calie Liddle has found victory. Dubbed the White Queen of Wonderland, Calie begins her plan to purge the madness from the Dimension that was once called the Realm of Dreams. With the White Rabbit as her advisor and the Cheshire Cat as her guard, it appears that the Liddles have finally triumphed over the evil of Wonderland... but Calie knows all too well that this new peace was never meant to last. 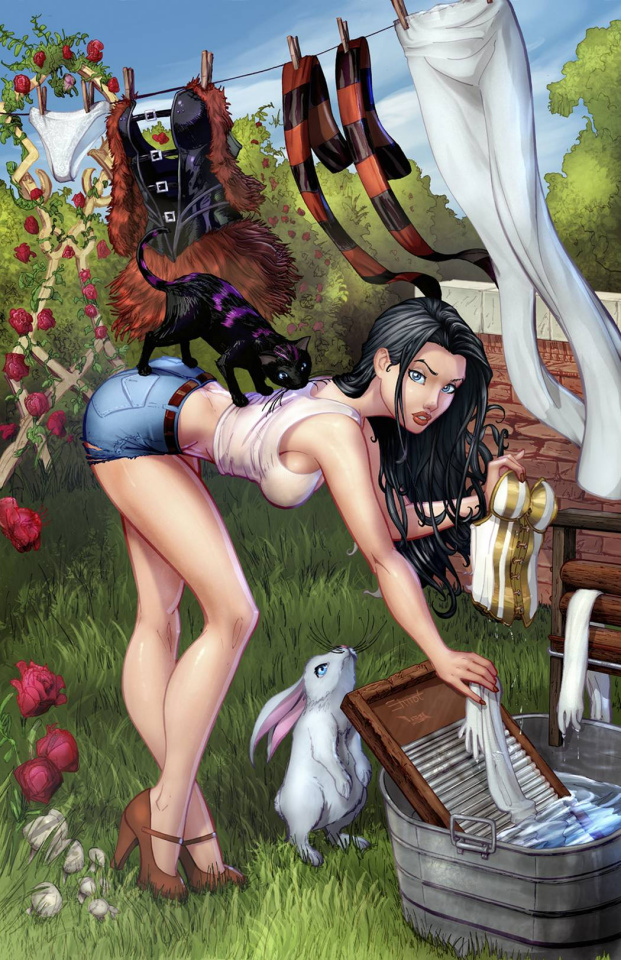