The battle between Calie and Sela rages on! The two most powerful forces in the Grimm Universe find themselves pitting against one another... but when something darker and more sinister rears its ugly head, will the heroes of Grimm Fairy Tales and Wonderland be able to put aside their differences long enough to save the world? 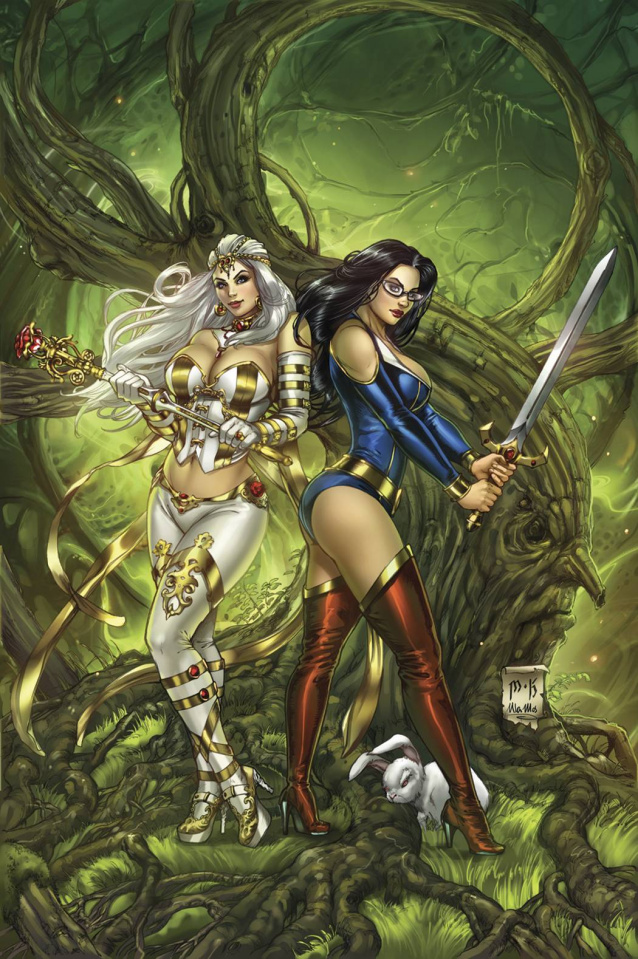