The Grimm Universe's latest hero rises! Masumi has been known as the silent assassin for her lethal prowess with her samurai swords, each are possessed by the demons known as the Eight Deadly Sins. With everyone she loves dead or gone, Masumi travels to her home country of Japan in search of purpose... but there she will uncover a very dangerous underground sect of Yakuza, Japanese mafia, that is drawing its power from an ancient evil. 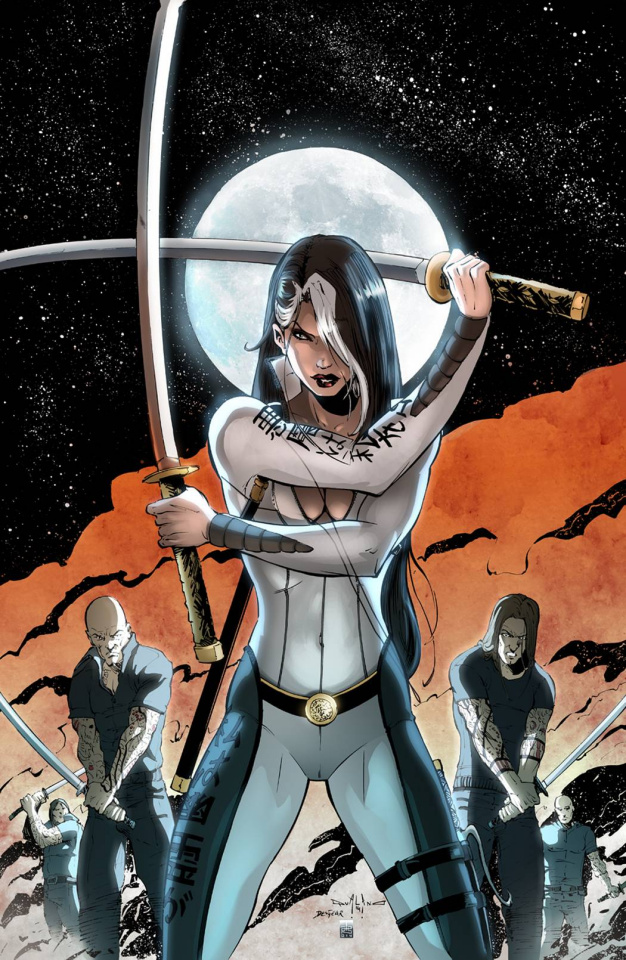