Rob Hood, shot and left for dead by members of the Nobles Motorcycle Club, has miraculously survived. After a year in hiding, Hood assumes the identity of a mysterious new member of the Jesters MC known only as "Loxley." As 'Bike Week' begins in Nottingham, Texas, the disguised Hood puts his plans for revenge into motion. Don't miss the second installment of this bold reimagining of the Robin Hood legend! 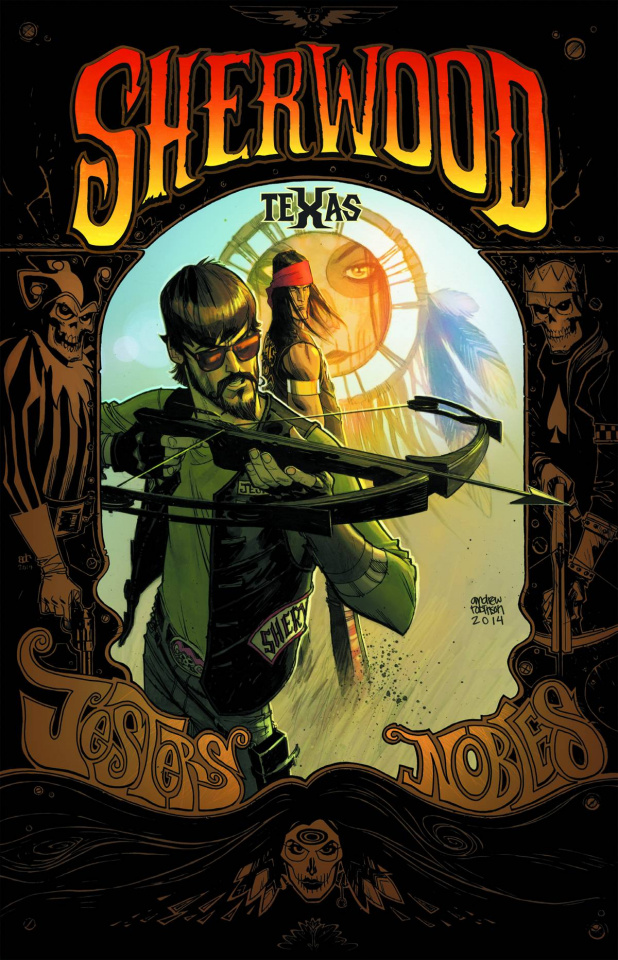