Kingdom of the Wicked

In this sumptuous collection of their first collaboration, Ian Edginton and D'Israeli - whose work together includes H.G Wells' The War of the Worlds, Scarlet Traces, Stickleback, and Nevermore: Murder in the Rue Morgue - explore the knife-edge between childhood memory and adult nightmare! The 21st Century's greatest living children's author is sucked back into the world of his childhood daydreams, only to find it transformed into a landscape of horror, war and famine! Can he escape this prison of the mind, or end the war that has devastated his imagination? 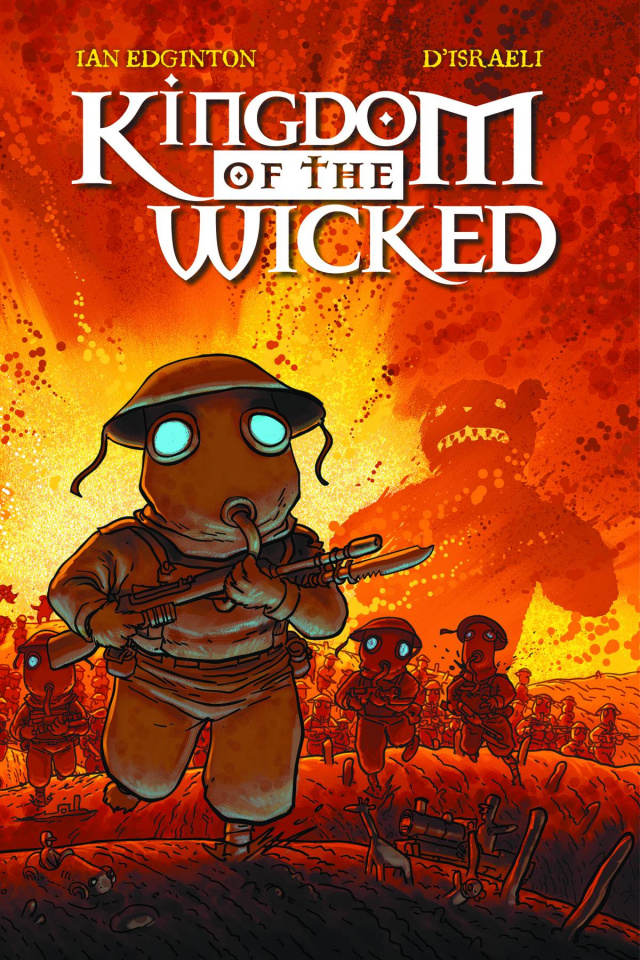