The first volume in Neil Gibson's acclaimed series of twisted tales! This 200-page book contains 12 individual, unique and interelated stories, featuring a varying cast of characters from 10-year-old girls to Colombian drug lords and everything in between. It's up to you the reader to find the connections between the stories - some which come easy, others whose connections will only become clear in later volumes. Designed for return-reading, author Neil Gibson describes the genre as psychological thriller, but the book contains horror, dark (at times demented) stories incorporating every human emotion, illegal activity, and brutal reality. Using various illustrators allows each story and character to develop their own form. Twisted Dark has been embraced by the comic book world receiving critical acclaim and a cult following. If you haven't read one yet, you don't know what you're missing! 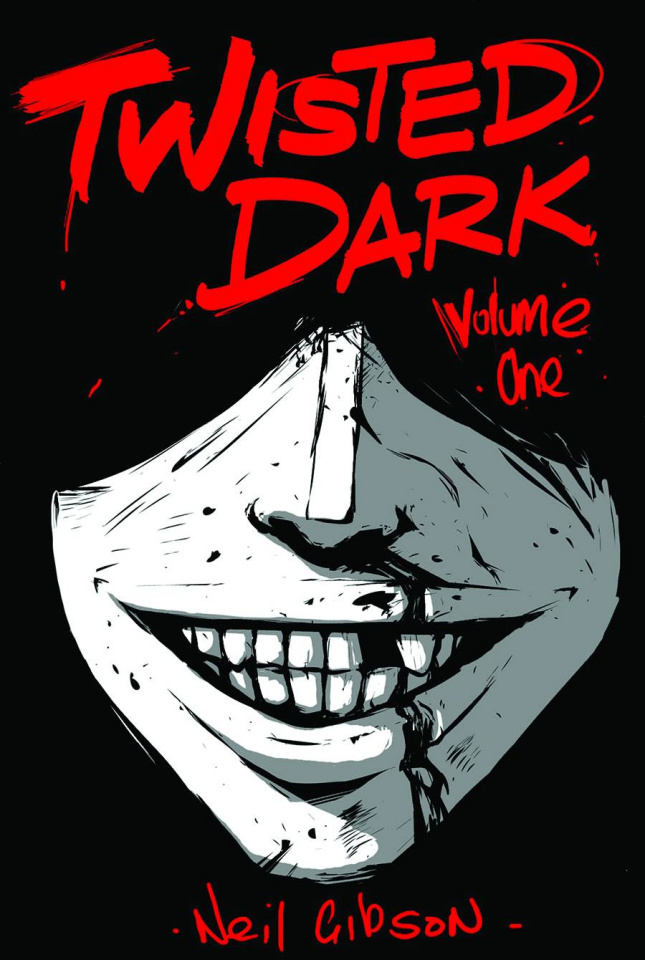