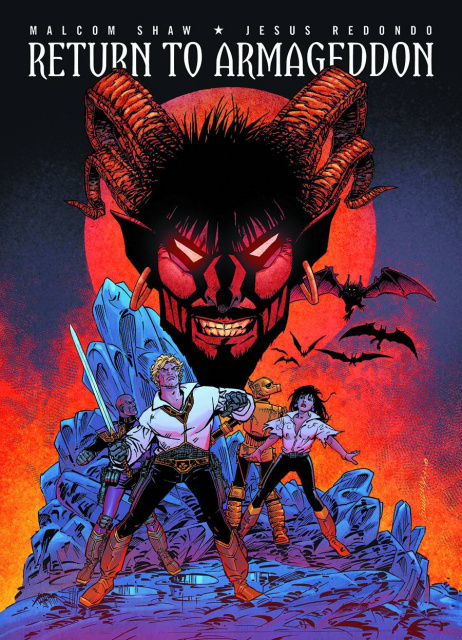 Space battles, zombies, demonic children, the ultimate embodiment of evil this epic, cross-genre tale from the early days of 2000 AD has long been sought after by fans of the Galaxy's Greatest Comic. When the crew of a deep space transport ship extracts a devilishlooking alien corpse from a frozen world, they unwittingly unleash a destructive force upon the galaxy! Only one man, the twin brother of the "Destroyer," has the power to stop the total annihilation of existence!