The collected graphic novel of the greatest love story ever told features twenty short stories about the domestic life of "Henry" and "Glenn" as well as their neighbors "Daryl" and "John." Digging beneath Glenn's bricks in the front yard, Henry uncovers Glenn's mother, freshly unearthed, moves in with him and Henry. Without giving too much away, Glenn's mommy issues come to the surface as she critiques his art, replaces his wardrobe, scrubs their dungeon, and recalls his childhood. Henry and Glenn go to therapy together, battle an evil cult in the forest, and profess their love between dealing with repeated jealousy and normal relationship problems. It's a true testament to the power of love to overcome even the biggest, manliest egos of our time. 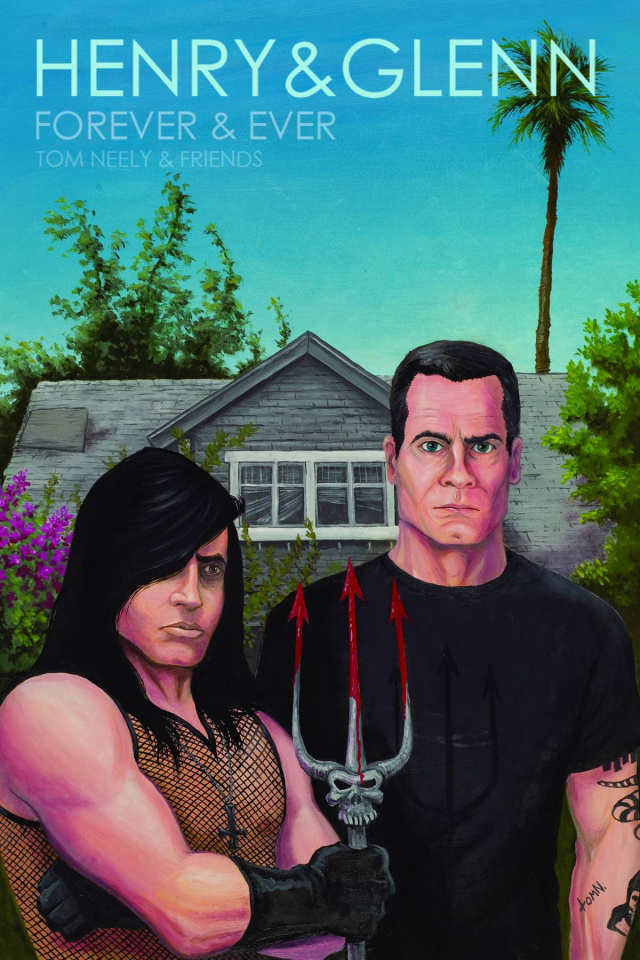