The supernatural bounty hunter John Tower returns in this thrilling new monthly series from writer Matt Wagner (Grendel, Mage) and artist Simon Bisley (2000 AD, Lobo). After thwarting a demonic possession and tearing a mystic artifact away from the clutches of the Brotherhood of the Rose, Tower believes himself one step closer to his mysterious goals. But the next chapter of his journey leads him and his unofficial partner, FBI agent Alicia Hardwicke, to the frozen wilderness of Canada where they must face off against a nightmarish beast that has been feasting on the locals. Will Tower's mission prove successful, or is he leading Alicia to an icy tomb? 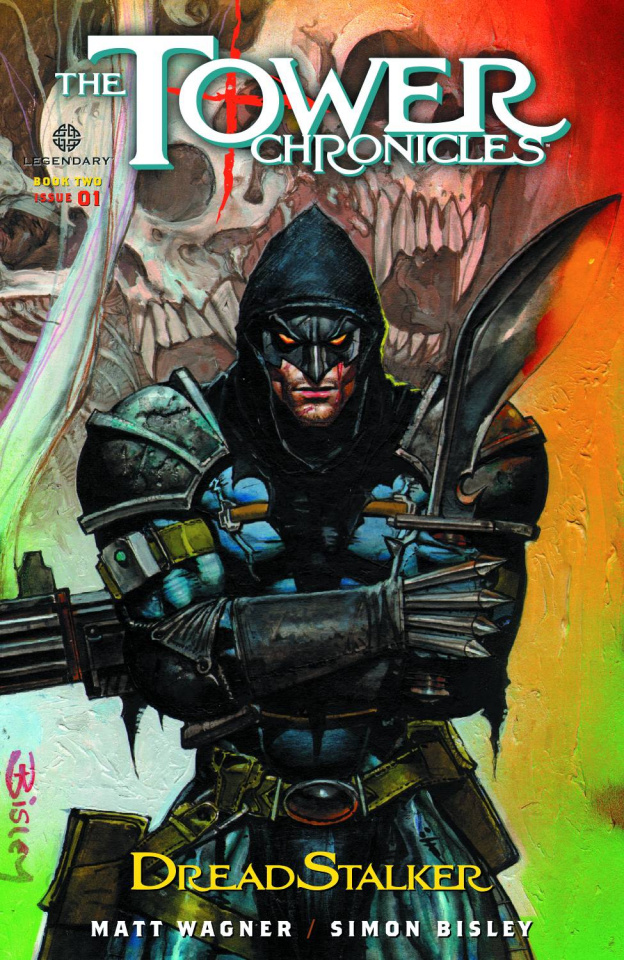