When Alan Cope was eighteen, he joined the army and went off to fight in World War II. Like every American, he felt a patriotic fervor burning in him after Japan's attack on Pearl Harbor. But he had little idea what he was getting into by enlisting. This graphic memoir tells the story of his life during wartime, of his journey from his home on the west coast to basic training in Kentucky to leave in New York City, to the battlefields of France, to the terrors of the Bulge and General Patton's drive on Germany and Prague. 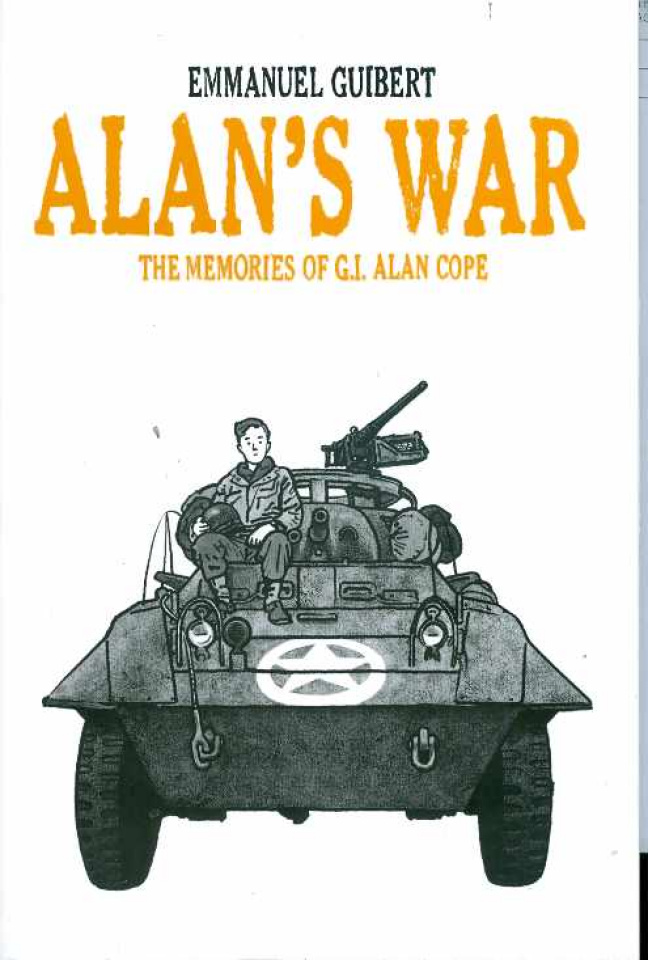